Why Zoom’s Moment Is Coming To An End 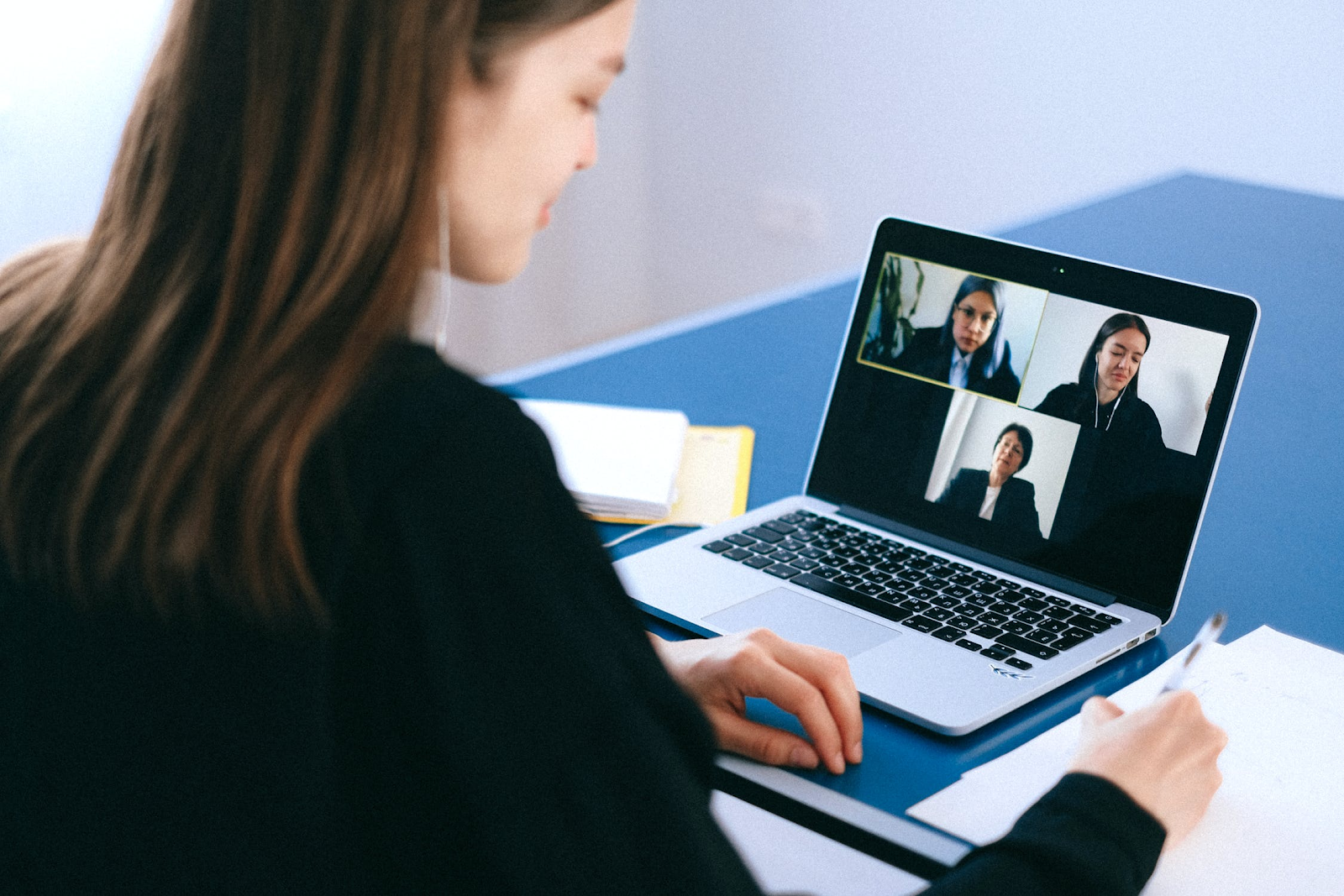 Recently, with the restrictions on socialising in place, we’ve been living and working exclusively through video conferencing. The word “Zoom” entered the cultural lexicon as a verb, noun and symbol of the new digital age– the poster boy for accessible, easy-to-understand, video chat software. Suddenly we had Zoom quizzes, yoga classes via Zoom, endless video meetings and inevitably, widespread Zoom fatigue on a mass scale.

Zoom became shorthand for any video conferencing, even if you were using Hangouts or Skype or Whatsapp Video, it all came under this new bracket of “Zoom experiences”. At one time, the company’s growth appeared both inexorable and exponential, but as things slide back to normality, Zoom’s day-to-day prevalence is coming to an end.

It’s not like we won’t be using video conferencing at work moving forward - even pre-lockdown many meetings will benefit from digital efficiency. But Zoom’s days as the remote working tool of choice are numbered.

Zoom Fatigue For The Ages

We weren’t even a quarter of the way through our lockdown period before articles and hashtags about Zoom Fatigue began to emerge. Four months down the line and whilst Zoom quizzes and socialising via video might have eased, the workplace dependence is still pretty high. Increasingly, we have less and less to say on video calls and instead they’ve just become a part of the working day rather than being used when necessary. This is not effective, it’s not efficient and it’s causing resentment for video conferencing software that’s going to have a long lasting effect, both at work and at home.

As we shift towards returning to the office, we’re going to see a staggered system whereby those who are comfortable will be in the office and those who aren’t remain working from home. Another alternative is a shift pattern with a rotation of which shift is in the office and which is at home. Either way, we’re looking at a semi-remote future. As many of us will know, having a group of people huddled around one laptop in an office, or having the echoed feedback from having multiple Zoom windows up in one room makes using video conferencing in an office environment almost impossible. In a semi-remote world you need team management and communication software that works for all, and automatic daily status updates like Wundamail or Basecamp will become increasingly popular during this time.

Trust In Remote Has Increased

Initially, when we were forced into working from home, a lot of leaders were wary of their employees taking advantage of the lack of their physical presence. Their solution: regular Zoom meetings that proved to their bosses that the team members were present, ready to work and contributing to work-based discussions in an active way. Soon enough, leaders realised that their team could be trusted to get on with their jobs at home, without digital micromanagement. As this trust continues to rise, the need for visual reassurance via video conferencing will lessen and more efficient methods of team management, with the simple mission of keeping the entire team in the loop and informed, will take over.

We Need Our Time Back

It’s no secret: Zoom takes up a lot of our time. Whether it’s back to back meetings, unnecessary check-ups from managers, or collaboration discussions with no tangible outcomes or written follow ups, video conferencing eats up a lot of the day. So much so, that we’re unable to get our actual tasks done within our standard working hours. Bottom line is this: we need to reclaim our time. Using tools that are automatic, take under five minutes to complete and create a culture of productivity, accountability and efficiency is the way forward. Video conferencing is great for client meetings or one offs but realistically for a day-to-day management approach - it’s just not efficient or effective.

Zoom has helped a lot of people adjust to the harsh switch to remote working, but as we’ve adapted to it we’ve learned that in the long term, it’s not fit for purpose. It was a big part of our lives but leaders and teams have reassessed what’s actually necessary, and on a daily basis, Zoom doesn’t make the cut anymore. Instead, we want roundups that are simple and efficient, that don’t take lots of time or energy to complete, and allow us to get on with the things that actually matter. That’s where Wundamail comes in. Try it for 14 days free here.