The wasted time of endless meetings 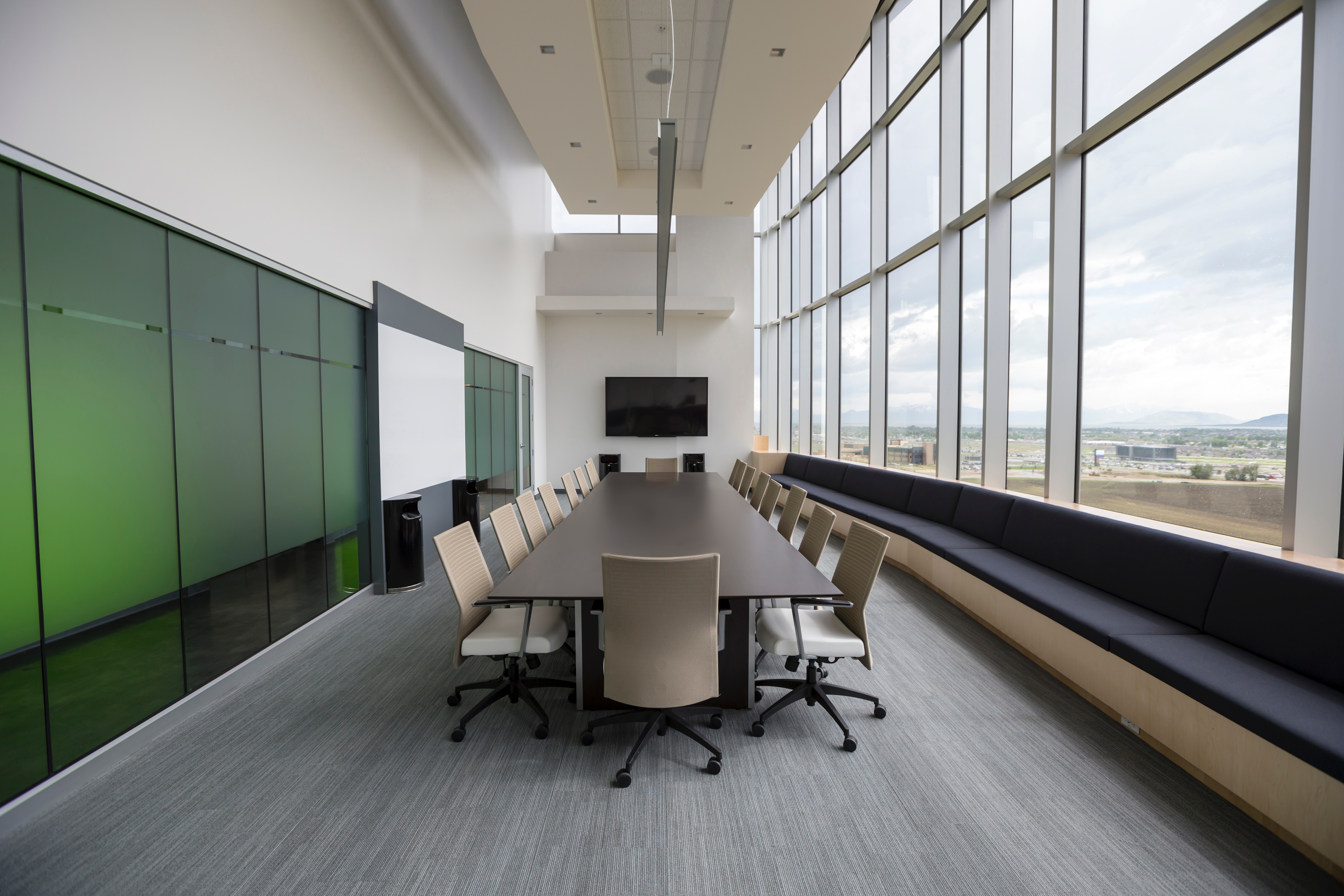 One of Benjamin Franklin’s most noted and often used quotes - and there are so many to choose from - is one that we can apply across so many aspects of our lives, not least of which is the world of work.

The best things in life are simple and uncomplicated, like many of Franklin’s quotes.

He was right of course, it is. And there’s nothing more annoying than when we feel our time is being wasted. It’s especially annoying and frustrating in our work lives. We have deadlines, tasks and projects to complete. We need to be productive, and with productivity in the UK at such a low point, we need to look at reasons why.

There’s an elephant in the room with this. A ruthless assassin, a silent killer just waiting for the opportunity to pounce. Its lurking in the wings to drain and exhaust us, to frustrate and annoy us, to weaken our resolve and eat into our productivity. I speak of course, of that dreaded word that brings about a lull in our senses, a weight on our hearts, and the deepest, longest sigh…..Meetings.

Obviously, its positive for teams to connect and to collaborate, sharing information and feeding back on progress. And for managers, being able to listen and act on that feedback is a key skill. But how often have you left a meeting wondering why you were there, and feeling the need to catch up on your workload because of the lost time?

Do we really need to spend quite so much time in meetings? And does everybody at the meeting actually need to be there? What’s the goal? And who’s accountable for what?

In their TED talk ‘The Economic Impact Of Bad Meetings’, Jason Fried and David Grady established that on average, executives attend 62 meetings per month, more than third of which are either seen as a waste of time or completely unnecessary. This equates to a staggering two months a year of wasted time. In the US alone, according to HubSpot, the bill for this would be $37 billion. In Benjamin Franklin’s terms, wasted time is wasted money.

Maybe its time for a rethink. Rather than setting a vague, distant goal to work towards, ideally, we need to work backwards. Set the goal, then assess what we need to do to achieve it. Its about trimming the time we spend in meetings, while adding to the actual value of those meetings.

The answer, as so often in life, is to simplify and to make the process less wasteful and more worthy. Simple questions.

Why? What’s the goal? And does it really warrant a meeting, or can it be handled by a simple, remote conversation?

Who? So its been decided that the meeting is necessary. Every invitation affects productivity, remember. Does it really need the entire team to be present? Or could it be handled between a handful of people with any actions shared with the team later?

What? What is the end game? Who has responsibility for actioning decisions? Apple have a system which attaches a Directly Responsible Individual to each item on the agenda. That individual is responsible for the item being discussed, and for moving on decisions after the meeting. This encourages accountability as well as reducing the length of the meeting. Face to face conversation, basic human interaction is a truly positive force for productivity, but it is possible to waste opportunity, time and money by spending too much time in meetings. Meetings about meetings about meetings….

Another answer is to use tools. Everyone can be kept on the same page, connected and informed and with the opportunity to ask questions by using a simple team management tool like Wundamail. A simple daily email conversation with no need for endless streams of conversation keeps the focus on the job and allows for time management. And as we know…..time is money.