Wundamail Voices - Simone Puorto's Take on the Future of Hospitality 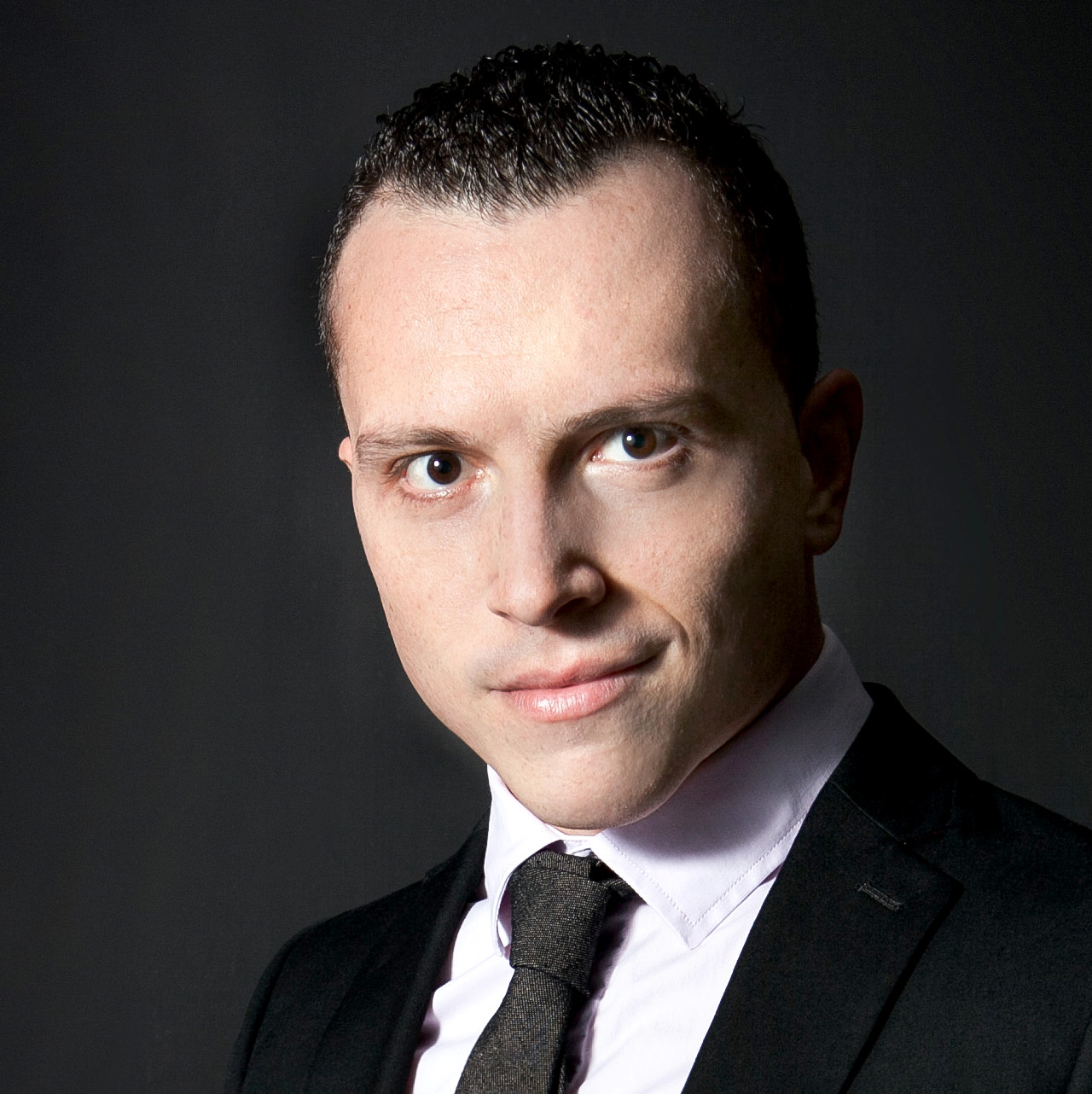 This week on Wundamail Voices, we hear from Simone Puorto who shares his thoughts on how the hospitality and travel technology industries can prepare for work after a global pandemic.

Simone Puorto is a former hotel General Manager, consultant, author of two best-selling books on hotel marketing, contributor for the major blogs in the industry, and MBA lecturer for schools such as Les Roches, ESSEC, and LUISS. He is the founder and CEO of Travel Singularity, the consulting firm whose vision is to solve the growing needs for connecting the dots between digital disruption and existing technologies in hotels.

What can businesses be doing right now to maintain momentum?

My main area of expertise is hospitality and travel tech; therefore, I will comment on these two industries. Hotels have been heavily hit and using the trivial quote that "when times are bad, you must advertise" seems a disrespectful and even misguided suggestion. Hotels should use these forced-low-occupancy-times to regroup and refocus. They can improve internal processes or implement new technologies and do everything they wouldn't be able to do during "normal" business days, rather than blindly investing in creating demand. Travel tech-wise, fundings are almost non-existent lately, so my suggestion to start-ups is to work on the product and improve it.

What lessons can leaders learn from the crisis? How do you plan to put what you've learned into practice when normality resumes?

In Greek, the word krísis means decision, judgment, selection. When we say we're "making a decision,"  therefore, we are implying that there is a choice, and this duality exists in the Chinese language as well, where the word "crisis" can be loosely translated as "a precarious point where things change." A crisis is a proactive action, not something we passively experience. A crisis is an unavoidable, neuralgic part of change.

Do you have any predictions for how the next stage will play out?

"The death rate in the Navy during Spanish-American War," Darrell Huff wrote in his classic, How to Lie with Statistics, "was nine per thousand. For civilians in New York City during the same period, it was sixteen per thousand." The American Government used these statistics to entice young people to join the army, but the Navy was (and still is) composed mostly of healthy young people, while the civilian population includes infants, the elderly, and the sick, who have a higher mortality rate regardless of where they are. But this information, although methodologically crucial, was omitted from the recruitment campaigns. The problem with COVID-19 is similar: we are asked to make predictions with limited, fragmented, sensationalised, simplified, inflated, confused, politicised, prejudicial, instrumentalized, contradictory, and poorly aggregated data sets. This makes any rational argument challenging, and predictions close to impossible...

What's the secret to keeping teams productive through this period of turbulence?

It's the same secret companies should use to keep them productive during normal times: empower them, recognise their potential, and reward their work. And, on top of that, keep them on the loop. The worst thing you can do now is shut down communication with your teams, especially because chances are you will have to let some of your employees go.

How should leaders prepare for the "restart" phase?

"We do not always respond to shocks with regression," Naomi Klein wrote on Shock Doctrine, "sometimes, in the face of crisis, we grow up." I believe that. Because I know travel is a resilient industry. Always have been, always will be. I was a congress organiser when 9/11 happened; We thought it was the end. It wasn't. I was a GM when the 2008 crisis stroke; We recovered from that as well. I was consulting for Greek hotels when their GMs could not withdraw more than 50€ a day at ATMs; We outlived that too. We can prepare by accepting that, as Heraclitus said, "change is the only constant."

How can we transform business as usual into something else, something better, something that aligns with our evolving values?

I think COVID-19 was a wake-up call. I expect companies to become more "human" after this pandemic ends. This disaster is our fault, never forget. Finally, most governments are announcing a series of reforms of the meat industry, for example. We should put humans before profit. It doesn't take a genius to get that. Because, as John Donne wrote, we're all involved in Mankind, and whenever the bell tolls, it does for all of us.

To hear more from Simone, you can check out his channels below!