Will Remote Work Be The Death Of The Big City? 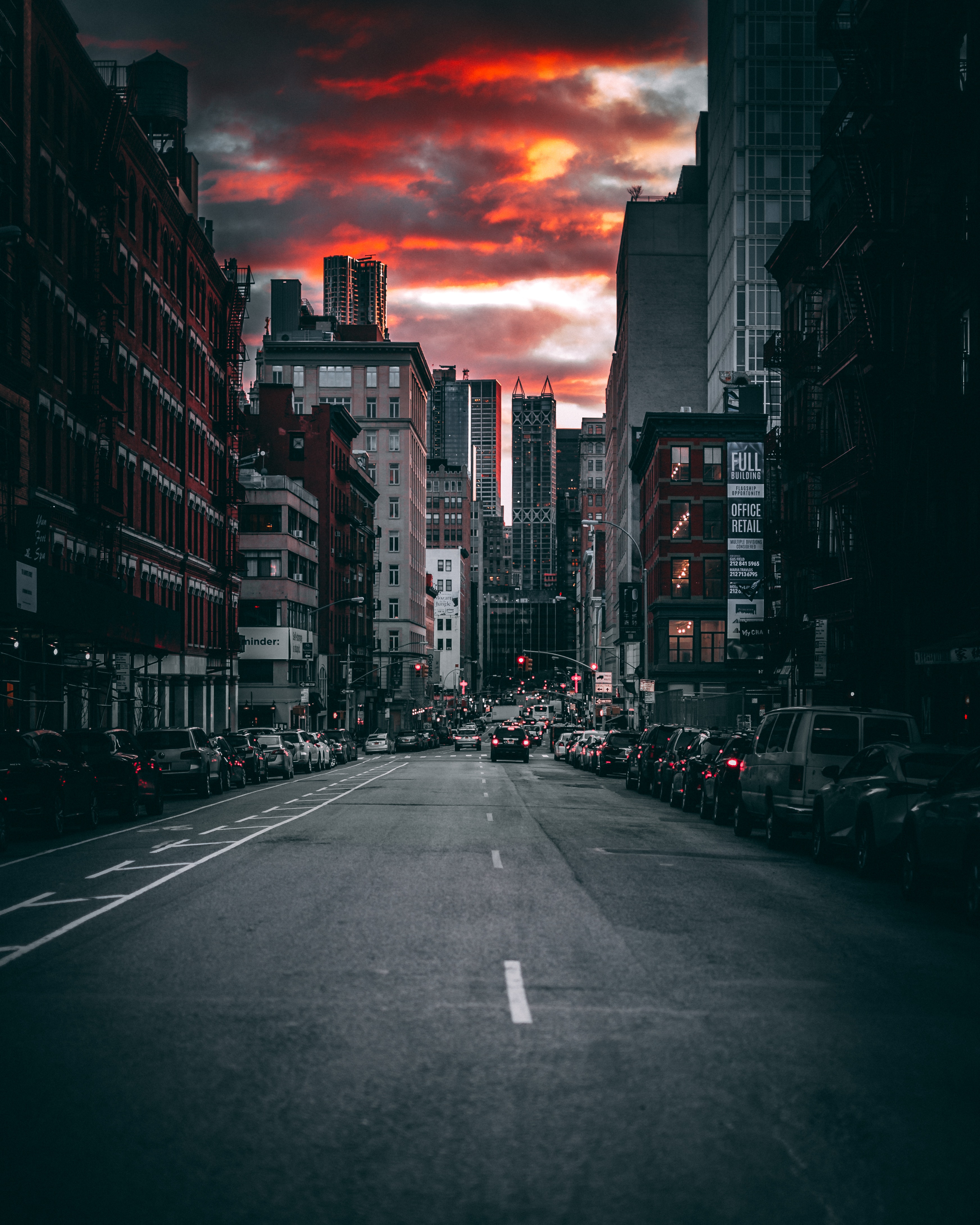 Remote working is taking over the world. At Wundamail, we’re committed to giving you an accurate snapshot of the developments and challenges facing today’s connected workforce, which we believe foreshadows the future of employment. What are the real life, lasting consequences of this shift, beyond longer lie ins and the freedom to pick your kids up from school? Economically and geographically, there is significant scope for change, and remote work could transform our urban spaces for years to come.

If you look at any major company, or even look at online job boards, the locations for careers are still overwhelmingly city-based (and predominantly larger cities, too). Take the UK for example. For certain professions like media or marketing, if you’re not in London, Glasgow, Manchester or Birmingham, you might find it difficult to find well-paid employment whereby you’re not up against hundreds of like-minded, equally skilled individuals. Consequently, the cost of living is inevitably high. It’s an issue that modern graduates know all too well, and one that has been steadily worsening in recent years. Does remote working offer a solution?

"If it no longer pays to live in the city, therefore, will people continue to shell out a premium to live there?"

In the connected era, is it necessary for your office to be located in the city? Do you, or your employees physically need to be there? Increasingly, those who are able to work consistently from home, rather than one day a week, are moving to more suburban areas. Though most still benefit from excellent transport links, the suburbs offer a cheaper, less busy alternative to the hustle and bustle, with an improved sense of community thrown in. If it no longer pays to live in the city, therefore, will people continue to shell out a premium to live there?

Common sense says no, however, when you consider the social factors of living in a big city, this can be a draw. Especially if you factor in that you no longer physically work alongside other people. Loneliness has long been a thorn in remote working’s side, however, if you reside in a place where social interaction and experiences are high, such as a city, this can solve the issue of solitary working. This being said, many may claim that smaller cities or towns have more of a social, community feel than big cities. Whilst this might be true, the opportunities for a wider range of ages and hobbies might not always be available at present. Yes, people might speak to each other on the street more, but that doesn’t always equal a more sociable living environment.

Also, as a consequence of rising big city prices and the growth in remote working, co-living has become more prevalent. In a similar vein to university halls, but on a much fancier scale, co-living spaces revolve around a central shared living space, with private suite-style ensuite bedrooms. In addition to this, they tend to have a lot of perks associated with serviced apartments, such as security guards, event staff, and gyms, so less like halls and more like a swanky professional’s hostel vibe. This being said, do we want to return to a cohabiting way of life? Whilst it does have benefits of socialising, location and a cleaner, we all want our own space, so if this becomes the norm within the big cities, that could be just another reason for people to up sticks and head further out.

"Remote working opens up the job market, not just geographically by allowing a greater pool of candidates, but economically..."

Affordability and necessity often rule the roost when looking for jobs and considering whether you can afford to live on a certain salary. So with the growth in remote working, this becomes less of an obstacle when deciding whether or not you can afford to accept a role. Remote working opens up the job market, not just geographically by allowing a greater pool of candidates, but economically, so that the right candidate doesn’t necessarily have to be able to live in an expensive city.

"...if the proximity to their place of work is no longer a factor, then those people will inevitably move to somewhere that better suits their needs."

The big question is: will remote work be the death of the big city? Probably not. Big corporations will always want their hubs in the Londons, New Yorks and Tokyos of the world. The shift will be clear, however. People simply cannot afford the level of space that they want in these bigger hubs, and if the proximity to their place of work is no longer a factor, then those people will inevitably move to somewhere that better suits their needs. Whether that’s doing a full 180 and moving to a rural village in the middle of nowhere to have a calmer, more outdoorsy lifestyle, or simply moving to a smaller, more affordable city that still has the social amenities to stave of the remote worker loneliness, everyone has a preference that can give them what they want, without breaking the bank. So, remote work won’t kill off the big city, but it might give those looking for jobs cause to reconsider their own quality of life and what location might be best suited to that purpose - with the cost of living and thriving in these bigger cities, the answer may not be in their favour.