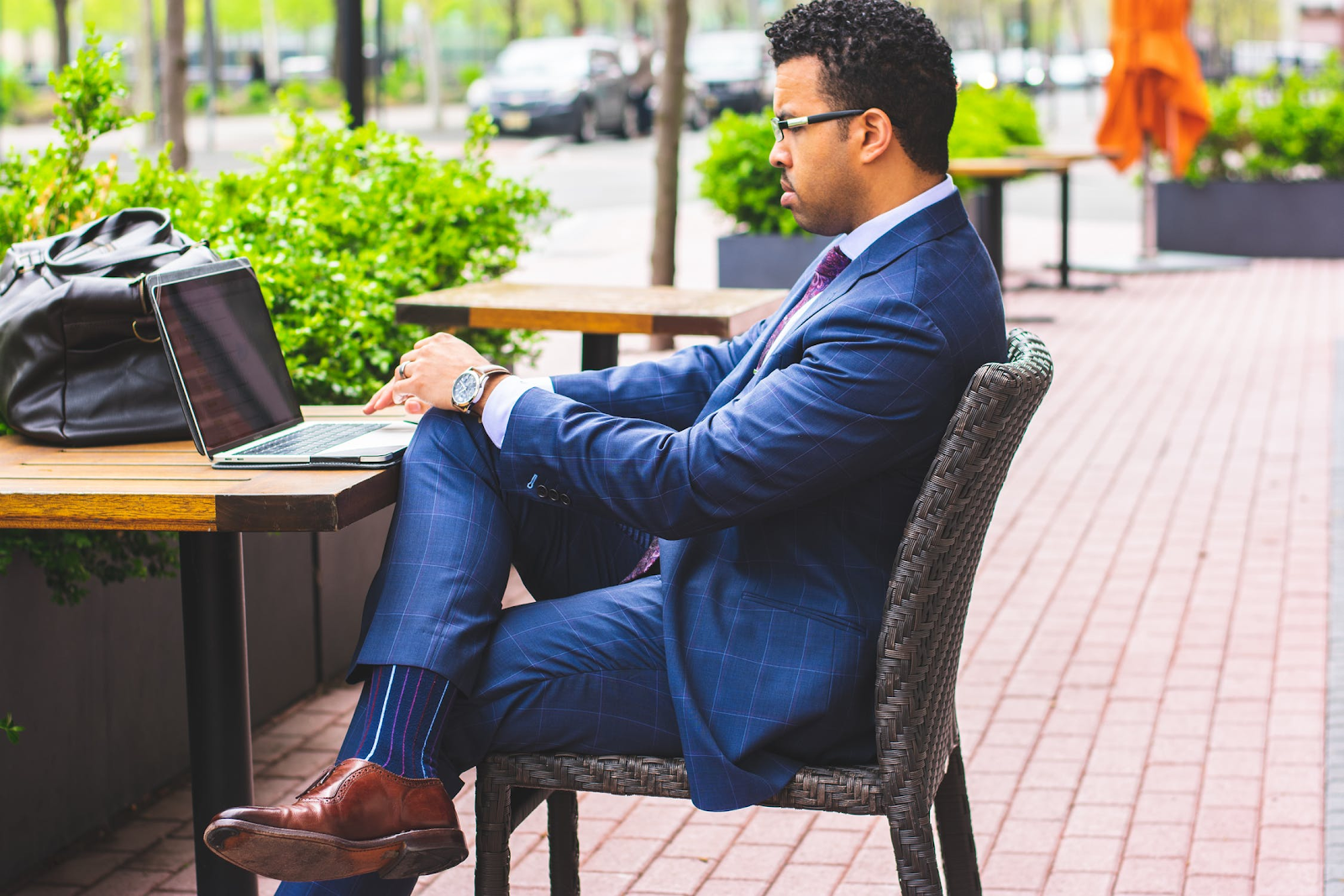 When we think about remote workers, we often return to the stereotype of a young blogger sitting on a beach, or a freelance developer furiously tapping away in the corner of a coffee shop. There’s a prevalent perception that remote work requires you to be your own boss, work in a creative industry or for a small start-up. While a significant proportion of remote workers do fall into this bracket, many large corporates are dipping a toe in the waters of flexible working.

Even so, larger companies and multinationals maintain a degree of skepticism when it comes to introducing remote policies. Why is this the case?

As a collective, businesses fear the increase in flexibility, both in terms of the remote employee’s location and working hours. These cornerstone in the remote working culture and a large part of its fundamental draw, it doesn’t necessarily mean that the worker has to be on the other side of the planet, working in an opposite time zone. It could be that they work the same hours, just from home so that they have the flexibility to pick up their kids or attend a class. This way they’re still local enough to be able to come into the office if necessary, and they’re still contactable due to working essentially the same hours as their office-bound counterparts.

Remote doesn’t need to mean a remote island in the middle of the Pacific, it simply means, not based in the office - they could be down the street and still be considered remote. Flexibility need not be a blocker, and increasingly, prospective hires are classing flexible working opportunities as essential criteria, so if you’re not open to this approach then you could face missing out on some top talent.

The difference between self-employed, freelancers, and to some extent smaller companies, and larger companies is that company culture is often tied to the structure of the building rather than embedded in the individual. If you go into any large companies offices you’ll more likely than not see posters and graphics with the company’s vision and values scrawled across them. It’s a near constant reminder to employees of what they’re working towards and the fundamental values of who they’re working for. This is much less likely to be the case in smaller companies.

Due the amount of close communication between managers and their teams and the executives in a smaller team, the individual is nearly always aware of the values and strategy of the business without needing physical reminders. If there is more transparency in larger companies, the company culture would be more embedded in the individual and therefore not be reliant on a physical location - and that’s really what great company culture is - individuals embodying the values and vision of the brand they work for.

So, flexibility and maintaining company culture might be the surface reasons as to why larger companies are hesitant to embrace remote working, but, by and large, it’s due to a lack of control and hierarchical structure that comes with having your workers spread far and wide. Crucially, this is why larger companies get so big: by having complex hierarchies that have distinct reporting lines and team relationships. So, if some of those positions become remote, the power wielded by those at the top lessons somewhat. However, if managed correctly using a remote-friendly team management solution, such as Wundamail, you can still be kept in the loop, direct conversation, improve collaboration and efficiency. All in all, you’ll still be in control, and your remote worker will still feel like they’re part of a team, which at the end of the day is what people want.

Large companies typically don’t embrace remote working because by and large they’re more traditionally built and managed - which is how they got to be where they are. This being said, businesses, regardless of size, need to evolve and move with the times and it’s apparent that remote working isn’t going anywhere and potential hires are placing much more focus on this when deciding where to apply. Dell, Amazon, Xerox and Hilton have all recognised this and have made moves to become somewhat remote, if not up to 50% of their workforce in Dell’s case. Remote working is the future, so get ahead of the curve and manage your remote team with Wundamail.