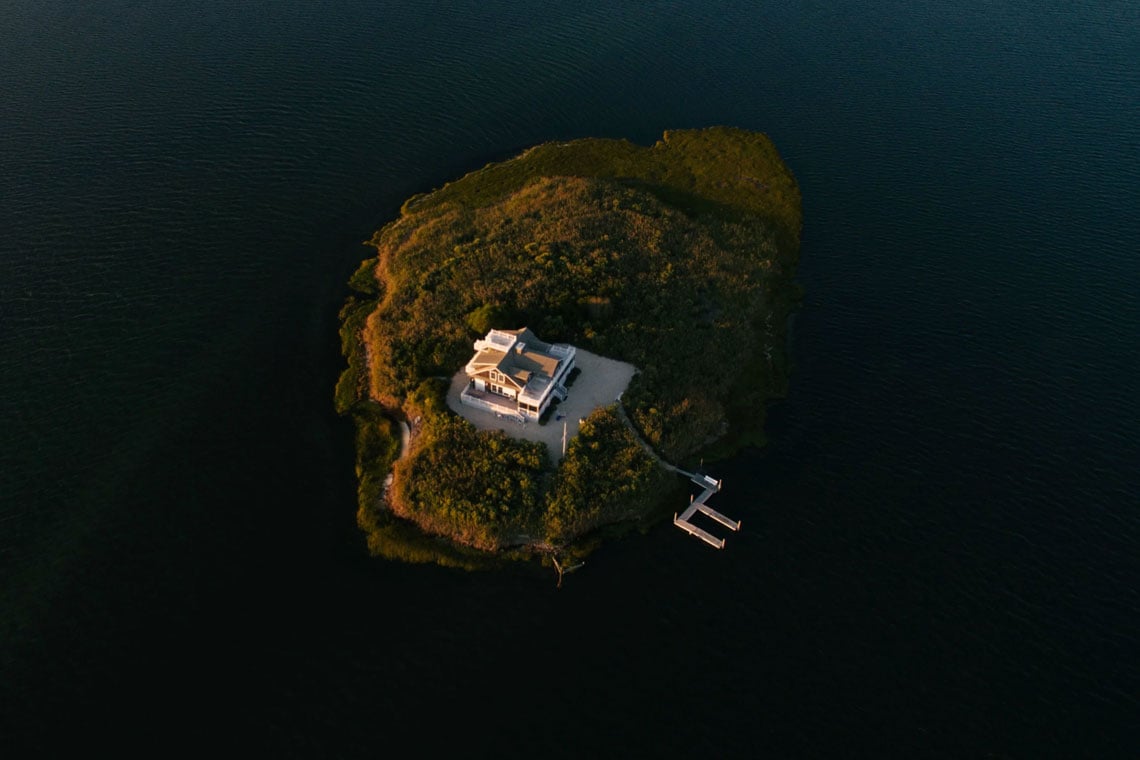 This week at Wundamail HQ, we’ve been taking a closer look at how to keep teams on track. With 1 in 5 UK businesses choosing to adopt remote working policies, how should remote leaders monitor employees and keep projects on schedule? We’ve rounded up this week’s best articles on the topic, in order to grant you a fresh perspective on what it means to manage teams in 2019.

This article is a must-read for any modern remote manager. It tackles the central pillar of long-distance working: does working away from the group automatically infer loneliness and isolation? Or does it aid focus and productivity?

Over four in ten U.S. employees work away from their team members at least some of the time. And, as this article points out, the difference in their engagement is drastic. Reports indicate that employee engagement is highest among workers who spend three to four days per week working remotely.

Isolation can certainly have a negative impact on performance (even though some would argue that being alone is the point of working remotely, because it enhances focus). Despite the potential benefits for both employee and organisation, remote work has pitfalls, too. Managers must therefore understand that the expectations they place on remote workers should be different than those of regular office workers, particularly when remote workers are at risk of feeling isolated. Gallup provides an excellent survival guide for remote managers looking for a strategy- well worth a read.

Click to Read: Remote? That’s No Way To Describe This Work via The New York Times

In this article, the New York Times offers up a really interesting remote working case-study. In 2007, Micheal Erard moved from Austin, Texas to Portland, Maine- all while maintaining his role as a researcher for a think tank in Washington. He propounds an interesting idea; that we need to overhaul how we write, talk and think about long-distance workers.

Erard criticises the label ‘remote worker’. Early on, he and his wife (also a long-distance worker) wondered precisely why such a headquarters-centric label was being used, given that their companies both had multiple offices in different states and employees who lived in a variety of locations. He argues that “Telecommuter,” another frequent label, has such a dial-up-era feel. With people now communicating not only by email but also via Skype, Slack and other channels, it hardly encompasses the capabilities that workers now have in the home.

Another term is “virtual work,” as if the work is somehow less tangible than what people do in traditional offices. But the work that we do is just as exhilarating and boring as any other sort of work.So why use adjectives suggesting that employees are less available, less capable or less real — in fact, just plain lesser? Though Erard might work differently from someone who commutes to a headquarters, the language implies that he makes a less substantial contribution.

Erard makes the case that by leveraging language correctly, we will be able to shift perspectives about what it means to be a remote worker toward the positive end of the spectrum. Only by valuing, recognising and rewarding remote employees to an equal extent as regular office workers, will we be able to effectively set remote teams up for success.

Tracking team member performance is important. Talented employees want feedback to help them grow and improve, but beyond that, it simply makes sense to keep track of what’s going on at your business. This blog explores quantifying and measuring performance metrics. Traditional metrics such as productivity can present a moving target and can often be misleading. As Jeff Haden notes in an article for Inc, “measuring is important, but measuring what you need to measure and measuring it the right way is critical.”

There are a number of different methods to choose from for actually tracking performance metrics. These include outlined regular appraisals, productivity tests, 360-degree feedback, and management by objectives as a few common forms of measuring individual performance metrics. Rise helps us understand the kind of traits that contribute to success by breaking down the criteria responsible for team performance.