There's no such thing as positive procrastination 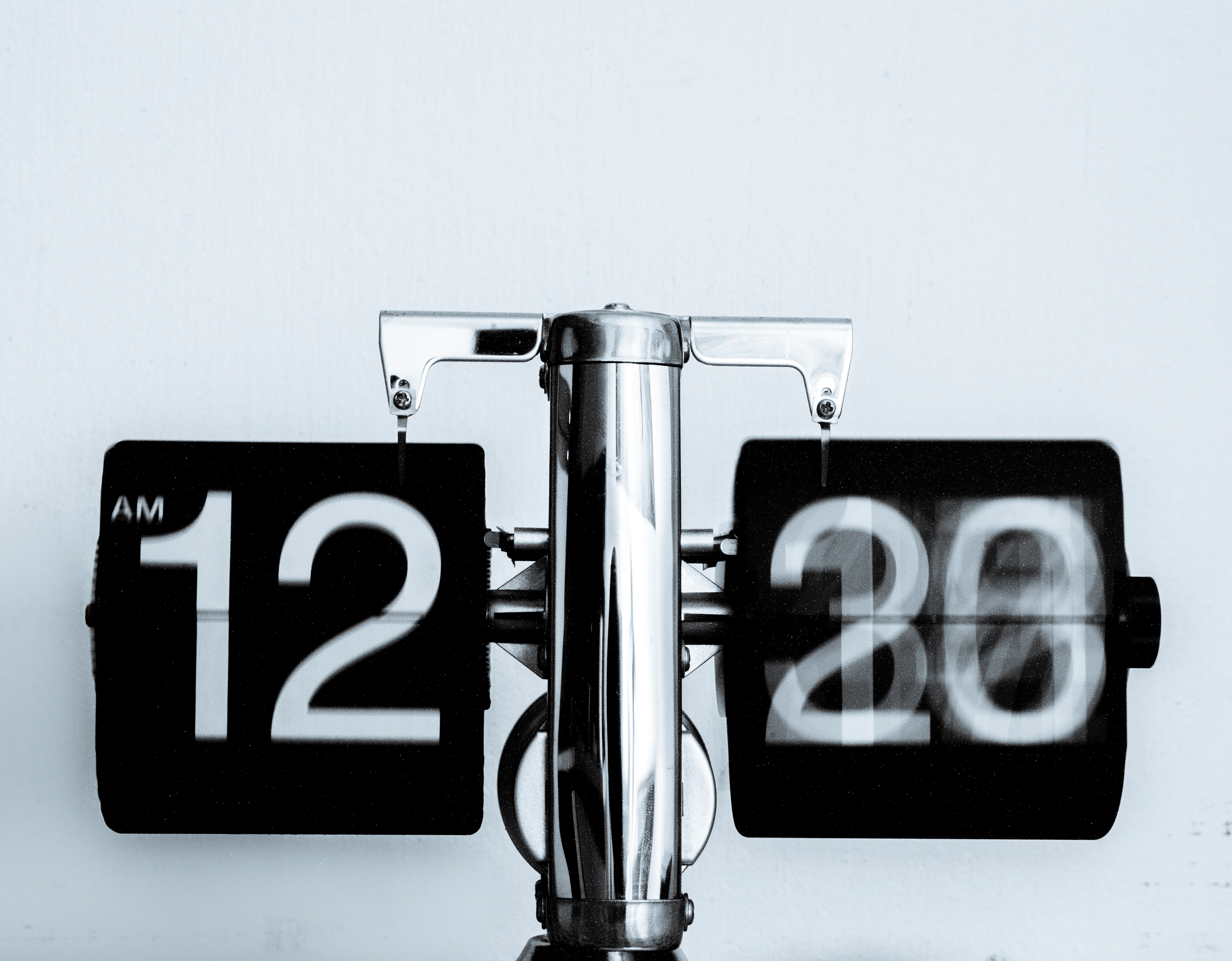 It’s taken me a while to write this. I kept putting it off, kept finding better things to do. I’m good at procrastinating. Really good. If it was an olympic sport, I’d be Usain Bolt. Well, at least I would if I could ever get round to taking part. I even bought a book about procrastination once, but I still haven’t got round to reading it. Ok, I'll stop...

Let’s be honest though, it’s something we all do, we’re all guilty. Not just in our work lives, either. We put things off. We find reasons not to do stuff. Our modern world offers more than enough opportunity for this. We have the technology. Things we really should be doing - or in some cases, things we should’ve already done. It’s only natural. Like so many of the obstacles we create for ourselves in life, some people believe that procrastination is based on fear. They’d say that when we put the important things off - like work, meeting deadlines, doing the cleaning - in favour of doing something easier or more fun, what we’re actually avoiding is the unknown, the consequences of doing the work wrong, making mistakes or missing deadlines. So we leave it til the last minute.

For most people, procrastination is a huge risk. A damaging influence on how we work, it saps energy and harms our productivity.

It’s one of the scourges of remote work, certainly. With nobody breathing down our neck, no managers calling us into the office for a check in, it’s easy to fall into the habit of doing stuff ‘later’. Whenever ‘later’ is.

But maybe it’s not the negative influence we think it is? Maybe some people work better when they leave things to the last minute. Could procrastination be a positive force? Really? Maybe we can use that fear as a motivator. We’re delaying something usually because its boring or difficult. Because we know it carries expectations. The fear brings a release of adrenaline, a natural source of energy. Maybe we work better when we know we’re up against it, feeling the pressure.

By putting these tasks off until the last minute, we can fool ourselves into thinking we’re learning to work faster. It focusses us, we think, because we’re running out of time. But does the quality of the work suffer? Well, yes. It certainly does. When we procrastinate over something, we think we’re avoiding the stress and pressure that task brings. What we’re actually doing is saving the stress up, banking it, making it worse. So when it comes to the last minute and we finally get round to it, we’re stressed, panicked and under pressure to get it done. And that’s the big point. We get it done. We ONLY get it done, get it out the way. Minimal effort. We’re working to the deadline when we should be working to the goal, so quality is always the first thing that suffers. The task gets done, sure, but more often than not, its poor quality.

The ‘pro-procrastinators’ will tell you the delay you’re enjoying will give you clear thinking time, focus your energy, and lead you to better creative thinking. They’ll tell you you’ll have better ideas, they’ll even tell you that you’ll get more of the small stuff done by procrastinating over the big stuff. It’s a myth. Procrastination isn’t a plus point, a positive and creative force. Yes, of course its useful to commit time to thought, to spend time on analysis and to step back from our tasks occasionally to see the bigger picture. But the bigger picture is those bigger tasks. The very ones we’re so keen to avoid, so quick to delay.

They’ll still be there. Waiting…