The trouble with Slack 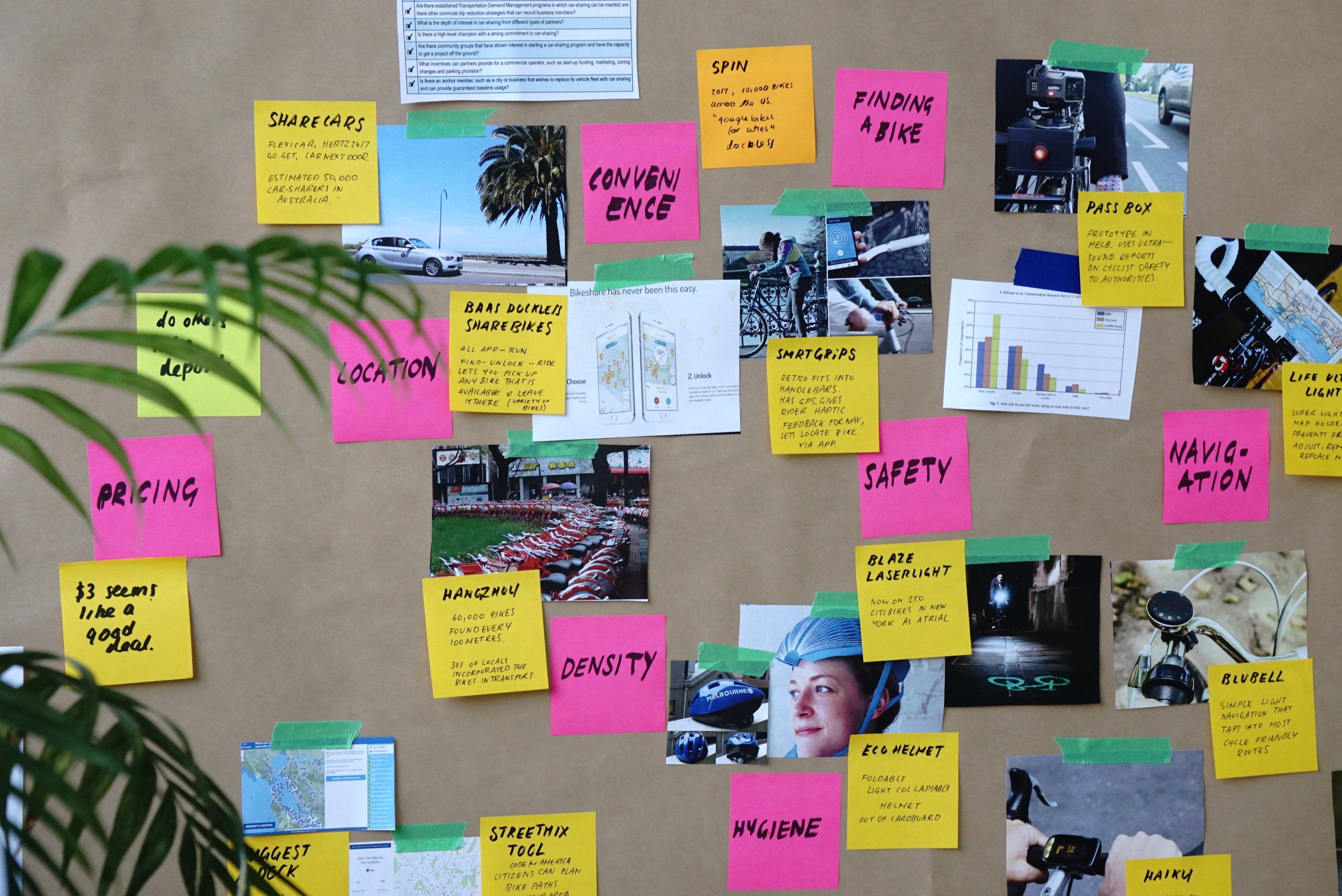 When Slack launched in 2009, co-founder and CEO, Stewart Butterfield proudly announced that “The mission is to make people’s lives simpler, more pleasant, more productive”. Well Stewart old friend, we’re not quite sure you managed that. We need to talk.

Our lives, so we were told, were going to be improved in ways we could never have imagined. Transformed. Re-imagined. Collaboration would be more transparent, efficient and contextual. Faster. Easier. Communication in our teams would be instant. On the button. This was a shiny new world of work, and life would never be the same again. We were told. And we were sold. Oh yes, we were sold.

And there’s certainly a lot of us. Around 500,000 organisations are on the Slack bandwagon, with over 8 million users worldwide. 65 of the Fortune 100 have paid Slack workspaces. You can’t argue with those numbers. Well... maybe. When it comes to tools, there can be no doubting Slack’s popularity, that’s for sure. Which makes it even more frustrating to find that so many users reporting so many similar issues so often. Obviously, any problems people may find with Slack will be magnified by scale, but we can’t deny the obvious, can we?

The first thing we should do is stop calling it simple. In truth, it’s anything but. In a lot of ways, Slack has made our working lives more complex, with more distractions and less focus. And the more take-up it has, the worse it becomes. The idea was supposed to be ‘why bother with email’, when you can just ask a question in Slack and get an instant reply. And that’s just the trouble. It happens in real-time. Let’s be honest, life doesn’t happen in real-time. There are some things that don’t happen instantly, in the moment, in the now, when we want or expect them. And why should they anyway?

As a product, Slack has sold itself well. For a company that it only just 10 years old, its take-up has been phenomenal. That’s partly because they convinced us that it spelled the end for email, or at least the re-invention of it. People have placed so much faith in Slack. Invested so much effort, so much faith in believing in it, it's begun to resemble a cult. There are people who spend all day jumping between channels, responding, asking, responding and asking endlessly, you'd be forgiven for wondering when they find the time to actually do their work. Slack asks us to engage in multiple simultaneous conversations, our mind jumping between subjects, negotiating different obstacles to provide different answers on any number of subjects. So much interruption, so much distraction, and a much reduced focus have all become daily issues. Unnecessary hurdles.

Simply put, Slack’s too busy, too noisy. Disruptive in the worst, most damaging sense of the word. What was once intended to replace our inbox, has just become a collection of separate inboxes, which all demand our attention and take up our time. This is NOT simpler.

So, ok we can mute channels, concentrate them down to the subjects we need to focus on, but we’re still at the mercy of those dreaded notifications, and when we open those muted channels up later on, there’s even more catching up and backtracking to be done. And anyway, doesn’t muting the channels defeat the point of Slack? See, it’s just so hard to get away from it, and the scale of Slack, the ubiquitous nature of it, makes it even harder. And if it’s so easy for people to navigate around your ‘Do Not Disturb’, and to override it to get your attention, what’s the point?

So, when we say ‘Do Not Disturb’, are we basically saying ‘feel free to disturb me, this is so much more important than the work I’m trying to get done’? No, didn’t think so. It’s a real frustration though. And of course, when we uncheck 'Do Not Disturb', we get pinged to the point of madness, notification after notification. It takes forever to go through everything we’ve missed and to try and make sense of it all. And all the time, in every way, our productivity suffers. So DND is a nice idea, but that’s all it is. An idea.

Storage is another issue. On the free tier, you can only store and search 10,000 messages. It’ll take any team of regular communicators worth their salt practically no time at all to use that amount up. The only way of gaining more space is via an upgrade or by deleting. Ok, so we know and understand that organisations need to make money, and the free tier does give you access to establish if Slack will work for you, but 10K of messages is a woefully small number, and startups quite naturally prefer free stuff. And while we’re talking about the pricing structure, they could at least offer a discount for volume. Large organisations don’t get it any cheaper, which seems more than a little weird.

So yeah, the revolution we were promised by Stewart Butterfield didn’t quite work out to be as revolutionary as we’d hoped. In fact, as a solution, Slack has more than its fair share of problems. And let’s not even talk about the recent unfortunate new logo design where the negative space looks like a swastika!

What we want, what we need, what we crave, is simplicity. In every aspect of life, keeping it simple works best, without fail. We can eliminate confusion by sticking to the necessary and not over complicating things. We can create better, more productive, creative versions of ourselves, in work and in our lives. Just by keeping it simple.

Wundamail is exactly that. It makes no false promises, it doesn't claim to change your life, and it doesn’t make life harder or more complicated. It is a simple tool for team management, keeping everyone onboard with each other’s progress, keeping communication open, allowing peers to better collaborate and support each other. Wundamail offers managers a unique and yes, simple way forward, by allowing them to know where their teams are up to, without trailing through hundreds of emails every few hours. It makes support and feedback to and from the team easier, quicker and more transparent.

The secret is in that simplicity.

At the end of each day, Wundamail sends an email to the team, asking the simple question ‘What did you do today?’. Everybody replies, and the following morning they get a compilation of all the replies in a single email. So now the whole team knows what everyone else is working on, any problems they may have, and any issues that might need attention. Managers can highlight great work being done and see when it isn’t. They can edit and comment on each reply before it’s mailed out the next day. Team members can be simply grouped for each task if needed. With Wundamail’s optional rewards and recognition platform built in, people remain motivated and engaged in the process.

The whole look of Wundamail can be configured to suit your branding using one of the pre-designed templates. Once it’s set up, your design stays the same until you decide to change it, so that every email will look the same.

Wiundamail is a single email. No log in, no rabbit hole to crawl down, no storage issues, no endless searches to keep up. The very simplest of team management tools. It’s an easy to use method, a daily system of managing and motivating your people, leaving them and you to get on with the big stuff.