The loneliness of the long distance worker 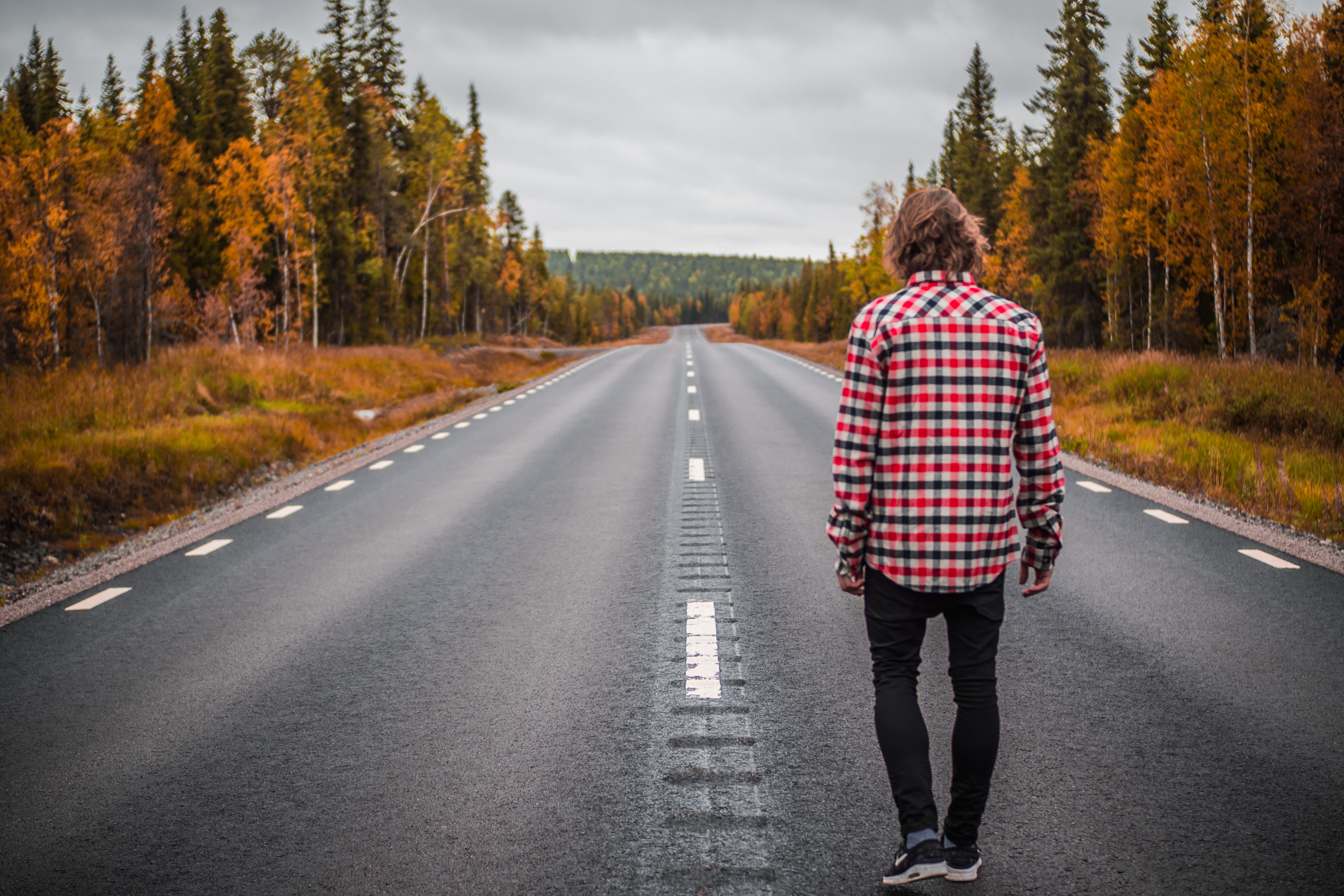 I’m a freelancer. I work alone, at home, and rarely see or speak to anyone during my working day. The family comes home from work and school at 4pm, and I tend to finish work at that point. But from 7am when they leave the house, it’s just me, a keyboard and my radio. And some Earl Grey tea. It’s liberating and refreshing to work this way. There’s a freedom to how I work and I enjoy that. In the past I’ve worked in huge organisations, I’ve been a team player, I’ve had my own staff, people to answer to and people to answer for.

I’m not going to lie though, I’m a social creature. I’m a human. I like to be with other humans. To talk to other humans. Just to interact with others from my species occasionally. It’s not much to ask, is it? I’m not a robot. I get lonely. I miss people. Faces. Conversation. Stupid jokes. Communication. And I’m not alone in this. It’s actually surprisingly common for freelancers and remote workers to experience isolation and solitude.

Yes, we have Skype calls, phone, email and text, but the physical disconnection from other actual humans can become a big problem. It can affect your mood and slow you down. So it’s important to put measures into place to alleviate the isolation and keep you in the real world. After all, it’s one thing to enjoy the liberty and freedom of working independently, but we don’t want that freedom to become a prison.

First thing. The immediate answer isn’t social media. We’re almost programmed these days to think that it can be the answer to everything, but it’s not. In many ways, social media increases the isolation of the remote worker. No thanks. We’re after genuine human interaction here, actual contact, not just the endless noise of Facebook or Twitter. Real connections. Face to face action. And this is serious, too. Loneliness can lead to depression, is linked to heart disease, and can even make the symptoms of many viruses feel worse.

So what to do? As remote workers, we don’t feel part of a working community, so the answer may be to form one. Just because you don’t work together for the same organisation doesn’t mean you can’t feel better by working with others in a similar situation to you. It helps to have people around to bounce ideas off, to discuss how you’re work’s going, how your projects are coming along. You could start at a co-working space, join up, get out of the house, and talk to people. Join your local networking group. As well as the social interaction, you could get some leads for new work. You could get together with a few other remote workers and freelancers, form a group, maybe meet up one a week to work together and if it works, it could lead to a social side. A few drinks once a month, maybe.

You could join other groups. I joined a cycling group. We meet every two weeks for a long ride. People from all walks of life, and a few remote workers amongst us. We ride and we talk. And I’ve actually picked up some new work as a result. All from leaving my kitchen table now and again. There are professional groups in most cities, who meet regularly. Again, it's as much about the social side as it is about business leads.

The most obvious thing, of course. Family and friends. It’s easy, when you work alone all day, to just switch off, watch some TV, and head to bed. Don’t. Train yourself to structure valuable family time or time with friends into your day. Keep your own connections - your own community - strong. By keeping yourself surrounded by good people who understand, you can learn to love and value the moments of your day when you’re alone. You’ll find yourself happier, healthier, and importantly, more productive.

Just because you work on your own, doesn’t mean you have to be alone.