Team Motivation: Morale and how not to lose the dressing room 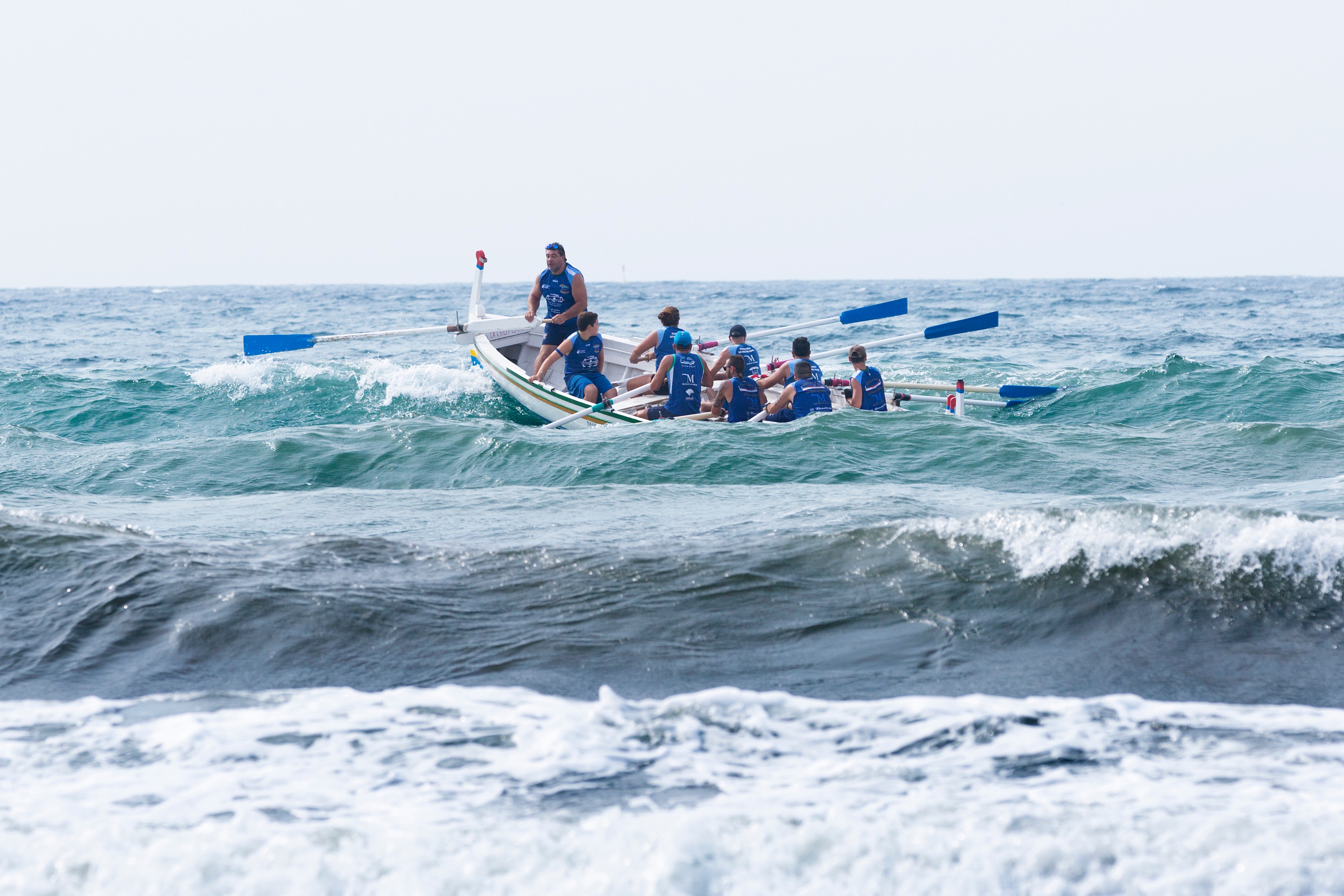 Listening to the radio a couple of days ago, there was a discussion on how a team was suffering from low morale and that the manager had ‘lost the dressing room’. Its a common expression, and a common problem. Some set of external influences creep slowly into the dynamic of the team. The players see the problems in different ways, and this leads them down ever more dangerous paths.

They begin to see their role, and the role of other team members differently. Splits appear, cracks in the team’s armour. Soon enough, what was previously a strong and united committed group of people with a common goal and purpose becomes a group of distant individuals, with separate agendas, separate ideas and differing visions of how to move forward.

Its a dangerous time for any manager, in sport or in business. This is when managers most need to manage, to bring the team back together, close the cracks and rebuild to the same level of unity. It isn’t just about that firefighting, dampening the flames in the hope that the fire will go out by itself. Its about starting again from the bottom up, and maintaining the team’s strengths once you have. If anything, this is an ideal opportunity for managers.

The morale of any team is one of the glues that hold it together.

The team is more productive and collaborative if morale is high. For managers, it's a daily task to keep morale up, and to prevent the cracks forming, and there are plenty of ways to do it.

Firstly though, managers need to be able to spot the signs. Low or poor morale isn’t always instantly recognisable, and team members are unlikely to mention how they think things are. As well as the more obvious symptoms of low morale, such as poor performance from the team, or missed deadlines and targets, you may notice fewer personal conversations going on. A sense of distance developing, maybe.

Negativity is catching. Like a virus, it infects the group and spreads quickly and wreaks havoc. Fortunately for managers and leaders, positivity is also contagious. Used as an umbrella tool presenting a positive culture, it’s a force to be reckoned with. If team members see their leaders acting with positivity, they are more likely to do the the same. It’s a real force for good, and prevents the cracks in the team’s morale opening up.

Often, low morale can be simply put down to boredom. When people are facing the same tasks each day, working towards the same ends, in the same way and same place, it can all feel a little soulless, a little dry. We’re not robots. Changing it up and mixing things around a little will help lighten the load, even if only for a short time. Keep it fresh. Keep the work varied. People are far less likely to get bored if they face a variety of challenges rather than just performing the same task repeatedly.

Often its just a case of doing the obvious. Making those simple human connections. It could be something as simple as a word of thanks. A nod and a smile. Celebrating success in all its forms, however minor, is a huge boost for staff morale. Encouragement, support, lending an ear. It could be about letting people have their say, and making them feel that their voice is heard. Praise the good. Help when people are struggling. Classic leadership skills.

Morale can’t fall or fail when it's boosted regularly.

This article is part of our larger guide all about Team Management.