Mind the productivity gap - managing our way across? 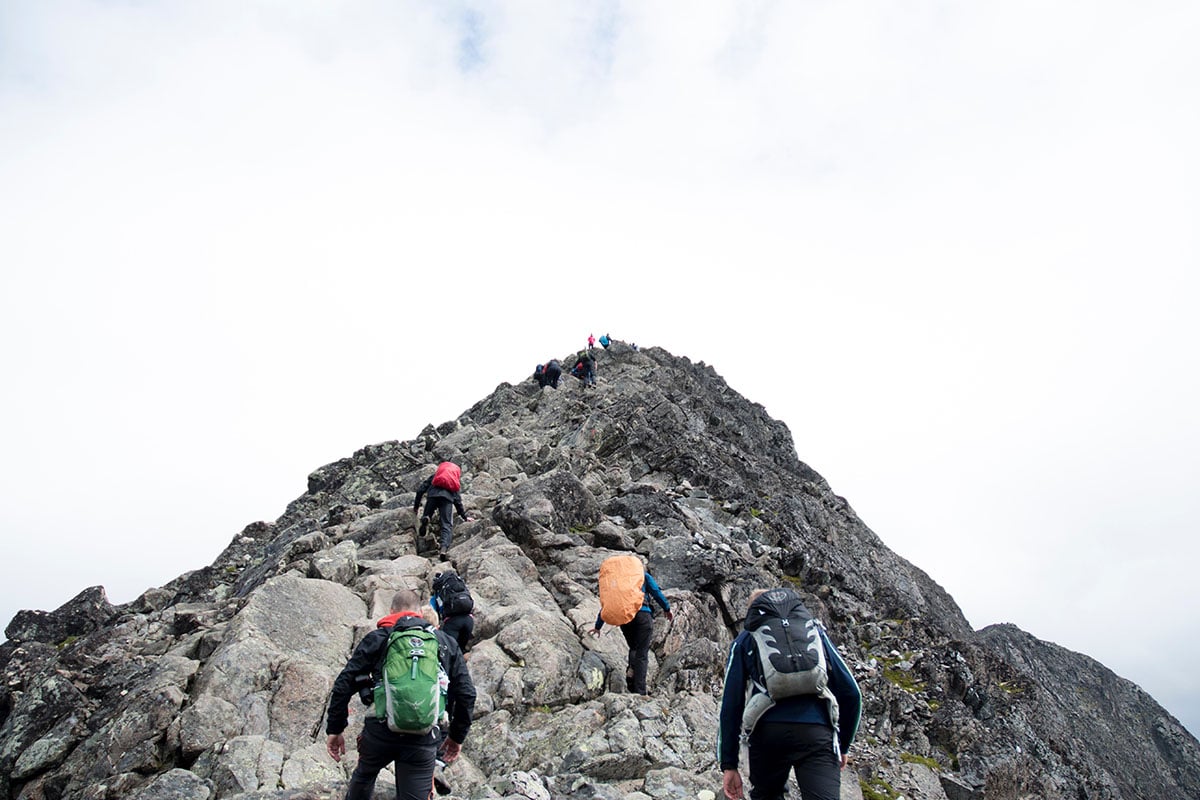 The bad news is that the UK productivity gap shows no sign of narrowing. According to the Office for National Statistics, growth has remained at a standstill for the last seven years. In 2016, The Independent published a study which highlighted the fact that productivity in Britain is the second weakest of the G7 nations.

We know it’s an issue, but are we making the right moves to make the change and narrow the gap? In a world where the workforce is becoming increasingly dispersed, working remotely or on the move, extra demands are placed on management. Communication is even more essential. Not just the exchange of information, either. It’s about having access to the right information, from the right sources, and at exactly the right time.

At the end of the day, it comes down to the most important asset any business can have - its people. Its easy to assume that low productivity is because of poor engagement but it doesn’t necessarily follow that low enthusiasm levels are entirely the fault of the workforce. The gap in productivity, that low workforce enthusiasm could just as easily be a result of ineffective or ill-focussed support. We need to look upwards - to look at managers, and how they interact with their teams.

Firstly, the Boss is NOT Bruce Springsteen. Well….he is, obviously, but not in this scenario. The boss sets himself apart from his team. He positions himself above them. He likes his team to look up to him, to admire him, simply because he’s the boss. He’s not the greatest listener, except when he’s listening to himself, of course. He doesn’t understand why his team would come across problems in their work, and he’s not exactly keen on helping them when they do. After all, there’s a reason he is the boss and they’re not, right? Because of this, his team don’t take their problems to him. They don’t ask for his help or support, and they become less engaged and distant. But the boss doesn’t notice. He’s too busy being the boss. Too focussed on his Friday golf.

The boss is absolutely ‘hands off’. He makes decisions and expects them to be carried out by other people. Unless it directly affects him, he doesn’t need to know how things are going. If deadlines aren’t met, to him its because someone has messed up. Not him, though. Its never him. He’s the boss, remember. His is a world of commands and demands. When things go right, in his mind, its because of him. Often though, in the minds of his team, its despite him. He’s usually autocratic - its his way or the highway, but he’s always ready to take credit for the good work of others. Because of all this, he’s not exactly popular. He’s the one person nobody wants to get in the Secret Santa. But he’s the boss. And to him, that’s all that matters.

The leader is different. The clue’s in the word leader. He leads. He encourages and supports the team. His is a world of collaboration and cooperation. The leader gives credit where credit’s due. He’s positive and enthusiastic about good work, and appreciates the lengths his team go to to get the job done. Because of that, they will always go that little bit further, give that little bit extra. The leader is hands on. He actually prefers to get involved, and will always get stuck in to resolve issues. He knows that when things go wrong, it reflects on the whole team, and as he sees himself as part of the team, that means it reflects on him too. His team, in turn, are far more likely to ask for support when its needed.

The leader will stand up for his team, highlighting their plus points to his superiors, and supporting them through any issues they may have.

The leader is open and transparent. Honesty builds trust, trust creates respect, and respect is crucial to leadership. He knows that communication is central to his role and that it runs two ways, so he’s a good listener as well. He encourages his team to better themselves individually, so will support them in their learning and development. Each of these attributes encourages engagement in the team, and drives productivity.

The differences between the boss and the leader are clear. Its not about who gets to the golf course first on a Friday afternoon. The secret of better productivity is management. Leadership rather than dictation. And good leaders know that communicating, collaborating and cooperating are central to their role.