It Pays To Praise 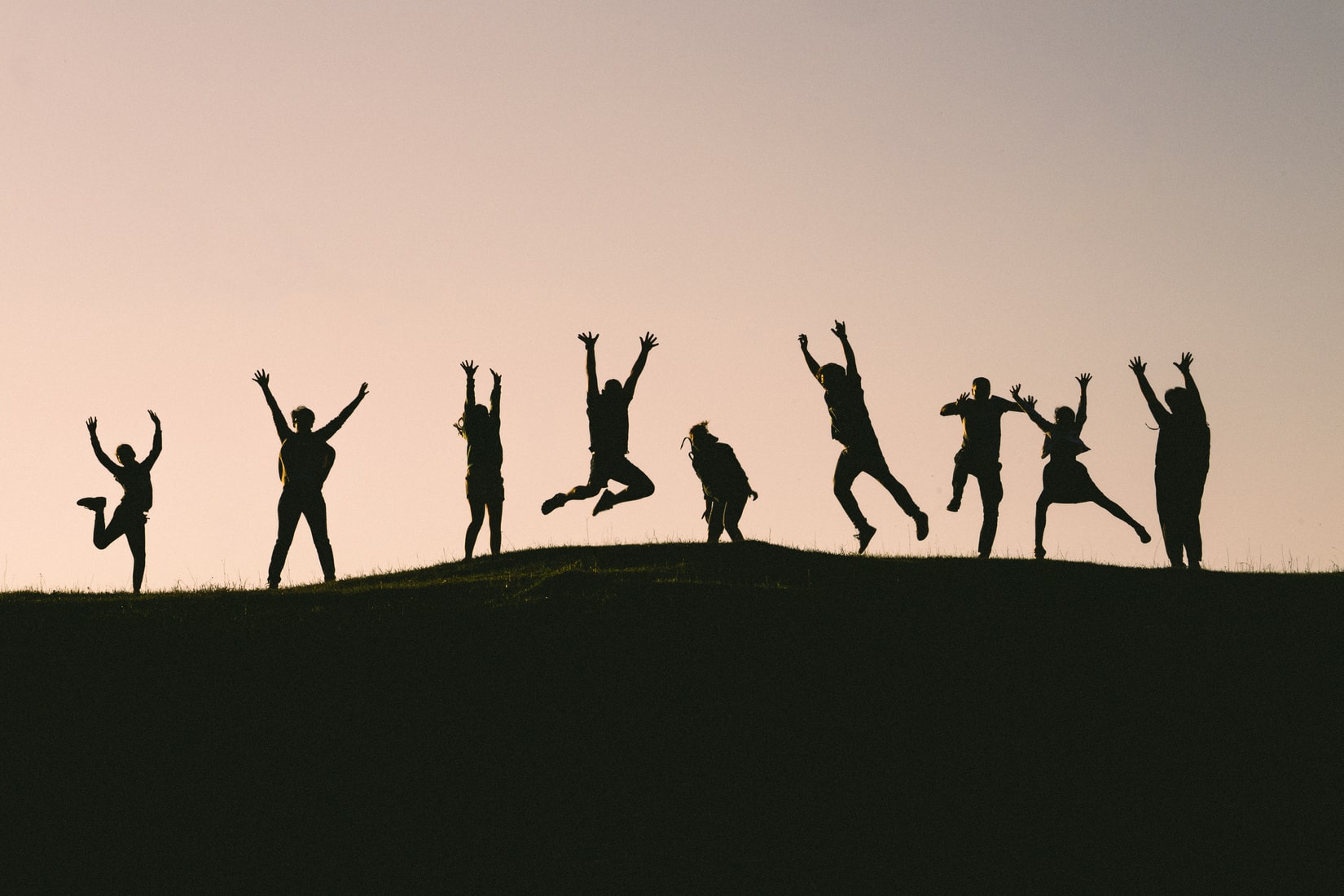 While we might not all recognise the grand, important sounding name, we’ve all acted under this important social norm. In fact, most of us use it every single day. It’s a simple psychological persuasion technique which we use all the time, and in all our relationships. We use it on others, and they use it on us.

To put it simply, the norm of reciprocity is a norm, an unspoken psychological rule, where if you do something for someone, then they feel obliged to return the favour. Think of all the times you’ve experienced it from one side or the other. Rules like this help us get by, they grease the wheels and keep the world turning. Give and take. The norm of reciprocity is a friend to us all. And it’s a powerful friend too.

In 1974, Phillip Kunz, a sociologist in Utah, received over 200 Christmas cards addressed to him and his family sending best wishes for the season and wishing them well for the forthcoming year. He kept them in a file at home and still has them today. Nothing unusual about that, right? Lots of people get plenty of Christmas cards, after all. The thing about these cards that were sent to Phil’s family though, was that they were all from complete strangers.

In the months leading up to that Christmas, Phillip Kunz had come up with an experiment. He randomly selected 600 total strangers spread right across America, and then he sent them a Christmas card wishing them all the best. The idea was to see how many reciprocated, and more than a third did.

Total strangers. And some of these replies were three or four pages long, with extensive details about the year they’d had. Why would someone do this? Well, the science says that it's because of the norm of reciprocity. Give and take. The rule is drilled into us as children when we’re taught to share and to care about others. If somebody’s good to you, then you should be good to them. It's just basic human stuff that every culture on earth practices and teaches to its young. Someone says hello to you in the corridor, you reply. And if you don’t reply, it makes you feel awkward, embarrassed, somehow out of sync. You question yourself. That’s the power of reciprocity, right there.

So, what’s all this doing in a blog about team management and business? Well, the norm of reciprocity is a serious management tool. Using it is a real skill. It’s the bond in our teams, a driver towards better productivity and a psychological tool for improving retention. It’s a worthy marketing tool as well. You might not want to do the deal on that new phone, but when the sales guy offers you free headphones and a case, you feel like he’s doing you a favour. You’re more inclined to reciprocate and sign the contract. We’ve all been that person, haven’t we? By reciprocating, we’re ensuring that the other person gets what they need when they need it, and so do we. It’s a deal.

Of course, we’ve also all met someone who doesn’t reciprocate, someone who doesn’t follow the norm. Most of us have had a boss who got what they want through bullying, playing hardball, without any empathy or compassion. Or the toxic team member who only thinks of themselves, ignoring the whole idea of working as a team, in favour of furthering their own career chances. These people cause upset because they don’t follow the simple norm, they undermine morale because they exemplify the exact opposite of reciprocity: arrogance.

For managers, there is power in a compliment, because most people respond well to them. A member of the team who receives compliments on their work feels like they’re needed, they’re appreciated. They feel like they make a difference, and that’s such an important thing. Compliment a whole team on hitting targets and goals has the same effect, bringing them closer together and strengthening the bonds. The give and take of compliments. All of this is great for productivity and retention.

So, it’s true. It pays to praise. But recognition needs to mean more than 'Employee Of The Month'. Do people still use that as a way of praising their staff? And does anyone take any notice? Really? Managers understand how important their people are to the bottom line of the organisation, but a once a year review to pat them on the back, and tell them how well they’ve done just won’t cut it these days. If people are important, then being personable is too. Words are powerful, and in the hands, or mouths, of a good manager, words become tools, and using them a skill. The right words, from the right person, and at the right time can inspire, influence and motivate. A compliment carries a simple but profound impact.

Okay, compliments don’t pay the rent, but research shows that complimenting someone on a particular piece of work directly contributes to improving their performance in that task or a similar one. Complimenting employees works because - thanks to the norm of reciprocity - it makes the relationship between the two of you about them and not you, the boss. That’s a really healthy benefit. Compliments are a great confidence boost, good for our mental wellbeing. They improve the overall environment of the workplace too, as people notice that they’re being noticed! Another plus for productivity. Compliments make directions clearer, by affirming the right behaviours and actions.

So, the norm of reciprocity turns compliments into a tool for better productivity, engagement and retention in the workplace. As long as they’re delivered in the right way, they make us all feel better in our work, and that’s no bad thing. Compliments are good for us, good for others, and very good for business. It pays to praise.