In praise of the small team 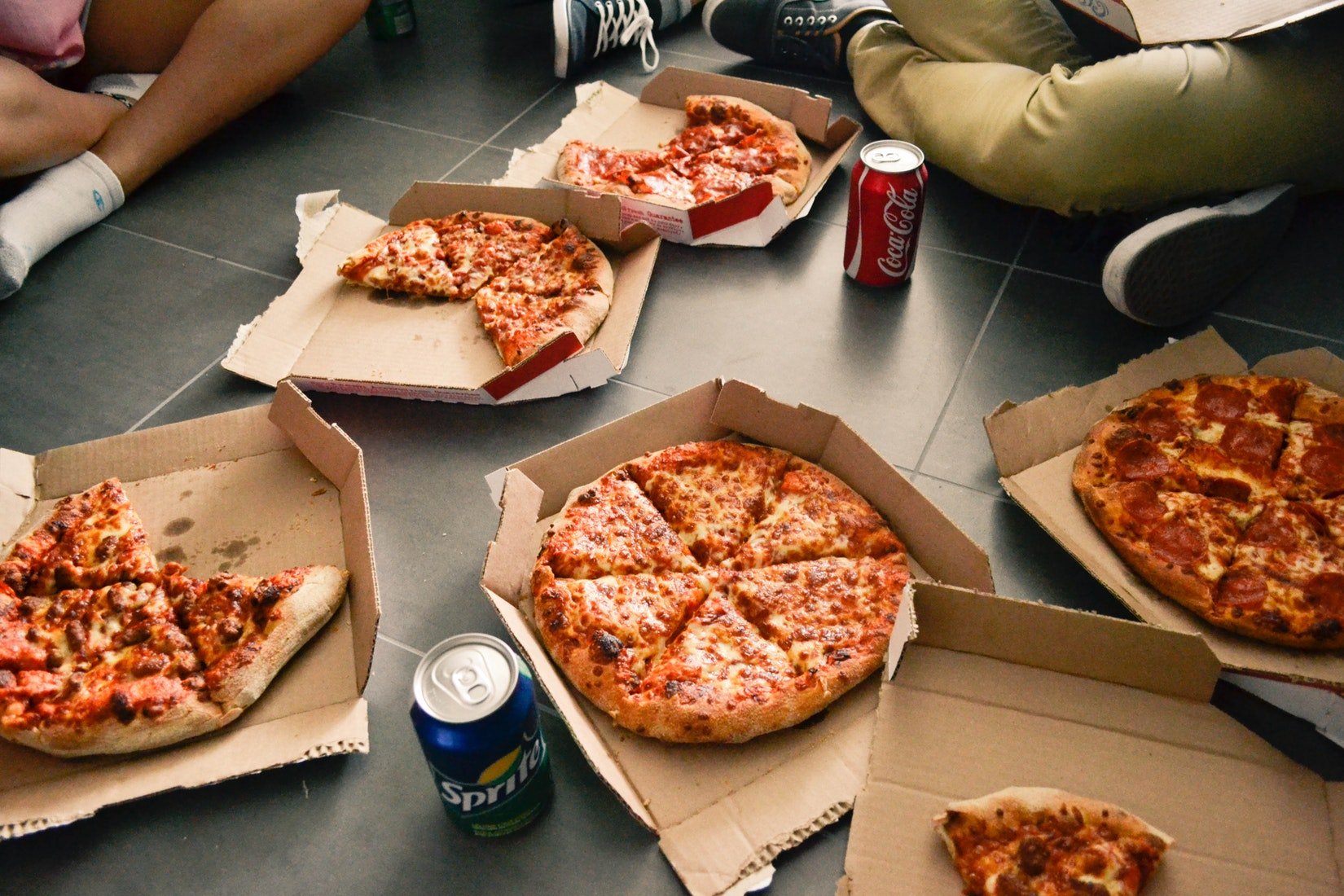 No matter what role we have in our work lives, we’re usually - but not always - better at it because we’re part of a team. Collaboration, connection and co-operation mean that we can work together towards common goals, supporting and encouraging each other to get over the line. Getting there. Getting the job done.

A lot of the time, we assume the definition of a team is just that: a group of similar people brought to gather to fulfil a role, to complete a task. Simple, eh? Erm… well, of course, no. It isn’t simple at all. A team needs structuring, it needs building. It takes thought and time to put a good team together and to keep that team strong. It takes energy to support them as individuals and as a unit.

This sounds obvious, but I’ve worked in a team where everyone had pretty much the exact same experience and skillset. It doesn’t work. It slows the pace because there's less collaboration, less connection. What’s needed is a broad range of diverse skills, knowledge and talent. What it takes is the group being able to adapt and grow together, to learn from each other and to offer support and encouragement on a mutual basis. Nobody would field a team of eleven goalkeepers to play a football match. That would be stupid and foolish. A little like the ‘manager’ who assembled the single-skilled team that I struggled to be a part of all those years ago.
So let’s break it down. What makes a good team? And more importantly, what makes a bad one? Can a team be too big? Too small? And who decides, anyway? And on a broader level, how does the team fit in to the bigger picture? Because surely, that’s the main point here?

Jeff Bezos has a smart theory. In fact, Jeff Bezos has many smart theories. He’s Jeff Bezos after all. You don’t get $210 billion without having a smart theory or two. It’s interesting, though. Bezos strongly believes that no matter the size of the business, the best teams shouldn’t be any larger than the number which two pizzas would feed. Quite simple, really. He doesn’t state what toppings the pizzas should have, but we can get to that later. And anyway, if it isn’t pepperoni and anchovy, I won’t be joining in.

Picture yourself at a networking event. Ok, nobody normal likes networking, and we’ll come back to that one day, but for now, let’s all pretend we love nothing more than pressing the flesh and smalltalking with strangers we’ll never meet again. Let’s say you’re one of 50 guests. That’s 49 connections to make - 49 links. How many are going to be of any worth? How much will you learn about each person? And what can you take from the encounter going forward? How can it truly benefit you if you don’t spend some quality time building that link?

Imagine if there were only six of you, though. Suddenly every link becomes full, engaging and productive. You learn more, bond quicker, and produce better work. Together. This is what’s at the root of Jeff Bezos’ theory. To keep the links and bonds concentrated, we have to think small when it comes to individual teams. Often, organisations think that by adding more people to the team, the process will be somehow improved, or made quicker. It’s not necessarily true. What’s actually happening is the links are being diluted, the bonds weakened by being spread ever thinner.

So, Bezos says six is the magic number. We know he’s not generally a fan of communication, or more specifically, of over-communication. He’s an individualist, and believes business benefits more from free, individual thought than from collective reasoning. But he also knows that teams are where it's at. He just believes that larger teams bring more obstacles, and smaller teams keep the thought more flexible. And at the end of the day, with $210 billion in his back pocket, who are we to argue? And this is not new thinking from the Amazon head honcho. Social psychologists have been examining this for years. The French agricultural engineer, Maximilian Ringelmann, born in 1861, discovered that the more people who pulled on a rope, the less effort each individual made.

Who’s in the team, then? Well of course, that depends on so many factors. The task ahead, experience, knowledge, skills. There's so much to take in. So much to consider. Goals, opinions, background, personality. It’s not simple, that’s for sure. There is some research to suggest that too much diversity in teams can be a negative force as it hinders cohesion. That said, there’s also plenty of research which suggests the opposite, that by utilising more creative thought, making better decisions and offering a wider perspective is a massive plus. A huge positive.

So, it’s a balance. And that’s where leaders come in, managing and maintaining that balance. The manager I mentioned at the top of this blog basically created a team of people with not only the same skills as each other, but with the same skills as him. It provided us more hurdles, more obstacles to the project than we could ever have imagined at the outset. We got there in the end, but it was a struggle. The one saving grace was his inadequacies were noted, and he was moved on soon after. But the danger created within building an unbalanced team with such a narrow skills and knowledge base is self defeating, counter-productive and damaging. We knew it at the time. And so did he. Tough times.

Once the team is created, shaped and moulded into place either in the hiring process or by existing staff, for leaders, it needs to be about support. A positive working environment needs to be created to encourage and enable teamwork. Incentives, rewards, targets, that are worked into that support plan will help foster that all important culture. Feedback is central to all of this too. Teams need to be able to feedback to their peers and leaders, and access to do that has to be complete. Ideas can come at all times of the day and night. Solutions spring to mind often at the most unpredictable moments. So although Jeff Bezos might not agree, open, clear and frequent communication between the team is crucial. Employees are empowered and kept enthused and engaged by their managers. Nowhere is that clearer than in the way a manager supports their individuals and their teams.

When a team is small enough to be well balanced, well-structured, are clear in their task, and are focused on the success of the project, the collective energy of those individuals benefits the whole organisation.

Start with teams. Small teams. Keep it close and personal. That way is the right way.