How To Manage A Semi Remote Team 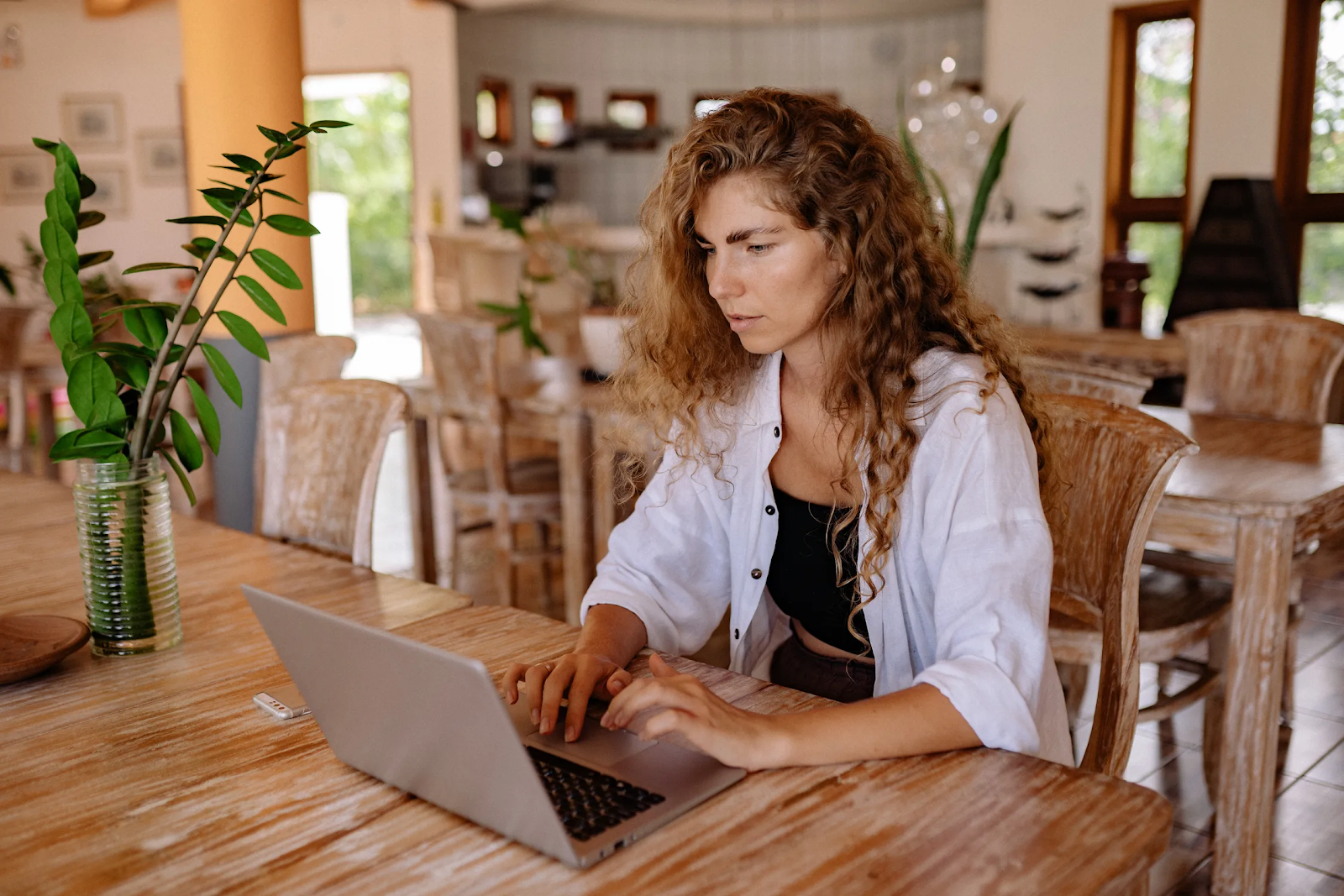 As we begin to return to the office after what’s been a difficult few months, it’s good to return to some form of normality. That said, it’s a long road back– staggered work patterns, some team members not feeling comfortable returning yet, and the possibility of a second wave on the horizon. Whatever the situation, it’s highly likely that the return to work will consist of relying on a semi-remote team.

This can pose a number of challenges, particularly as some remote working tools, such as video conferencing, doesn’t work as well in an office environment. Additionally, communication can get fragmented with the split between remote workers and office-based, as those who are physically together can skip the act of writing down their progress which they’ve had to do during lockdown. Simply by being in the office, team members may feel like processes revert back to pre-lockdown levels - which might no longer be valid, productive or efficient. So, managing a team that is semi-remote can be an adjustment.

If your team is on a staggered schedule, it means that all of your team at some point will be both office-based and remote, therefore it’s easier to keep your remote software and protocols in play. This way, things don’t get lost in the move to different locations and everyone can be kept in the loop, regardless of where they are on that particular day. Being remote means that you’re not tied to one location, and being on a staggered schedule like this means that you’re not wholly tied to home or the office - so it’s simpler and more efficient to treat your staggered team as remote in terms of management.

If you have set team members who are desperate to return to the office and a set of team members who aren’t comfortable with returning to the office, this is where issues can start to arise if you’re not careful. This is where it can feel like two tribes within one team, with remote members beginning to feel isolated compared to their office-based counterparts who can quickly chat through issues in person. This being said, having written accounts and automatic daily status updates, through software such as Wundamail, creates accountability, provides space for collaboration, and increases productivity for the entire team regardless of location. Even if you can catch up in person, ensuring your team keeps up with their written updates means that there’s a tangible progress record and a culture of inclusivity - two things that ultimately produce much more successful and productive teams, no matter where they are.

Managing in office teams and managing remote teams are fundamentally the same - after all you’re still managing the same people in the same roles - but as we transition into an in between space, we have to be aware of our processes and protocols and ensure that they work for everyone. By continuing using the automatic daily status updates that Wundamail provides, everyone stays in the loop, doesn’t waste time on video calls, and can refer back to updates at any point - whether they’re in the office, at home, in a coffee shop, or at a conference overseas. In a time where everything is constantly changing, keep your team management simple, constant and effective: keep it Wundamail.