Forming, storming, norming and performing - An introduction to team development 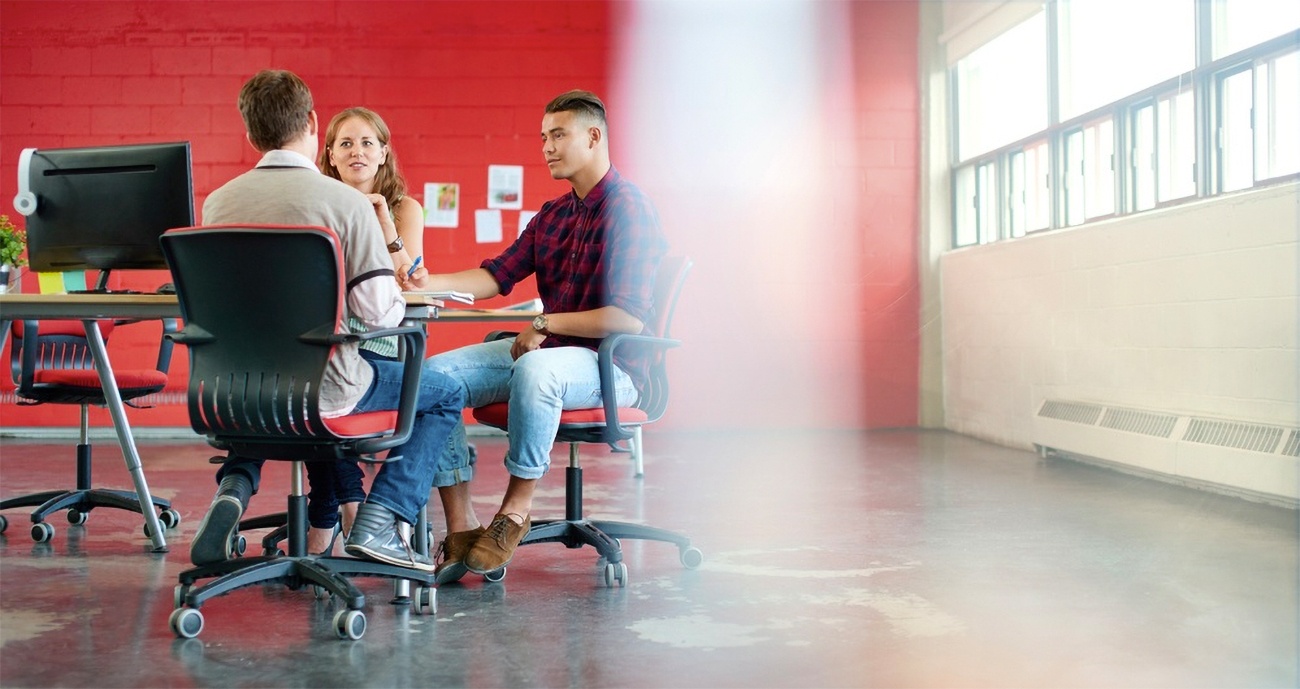 When it comes to organisational behaviour, business leaders must master the art of successful team dynamics in order to drive high performance.

These teams will ideally be diverse to bring together a rich mix of skills, experiences and perspectives and to generate innovation and creativity. But even the most potentially high-performing teams need time to form and 'bed in' and this takes time and support to achieve. Good business leadership can help their fledgeling teams to reach their 'performing' stage by encouraging them through the necessary stages that need to occur beforehand.

Various models have been created to identify and to understand these stages of team creation, in order to allow organisations to support and nurture effective team formation for high performance in a better way. One of the most well-known - and perhaps the most intuitive - is known as the 'forming, storming, norming and performing' model of team development. Let's take a closer look at what it involves.

How a team evolves: Forming, Storming, Norming and Performing

This model was created by organisational psychologist, Bruce Tuckman, to help group managers to understand the different phases of team development and to nurture them accordingly towards high performance. It was created in 1965 and its path still holds true today, although a fifth stage of mourning, or adjourning, was later added to complete the idea of a cyclical team.

In this first stage, the team has been newly formed and the strangers within it will be without existing bonds. These individuals will all be on their best behaviour (usually!) wanting to show their best side to their new teammates, being polite and opting for positivity towards the task ahead. Some will invariably have feelings of nervousness or uncertainty about what lies ahead, and others will be primarily excited about the work to come. At this first stage, the role of the team leader is crucial and must be a role of dominance. This is because the responsibilities and roles of the individual team members will not yet be clear and relationships will not have been established.

This phase can last for a while as people begin to work together, start to learn about each other, get to know each other and start to understand the task ahead. The team leader will work to set priorities, tasks, direction and the initial expectations of the team - laying out roles and responsibilities, explaining how things will work and generally setting the tone for the team itself. The team members will spend a lot of time listening to the team leader at this phase as they begin to understand the lay of the land, form opinions of each other and absorb as much information as they can about what will be expected of each individual within the team.

Once the forming stage begins to draw to a close and the team starts to mature, the storming phase begins. Think of this as the 'teenage' phase that follows the compliant 'child' phase of a new team! In the storming phase, individuals will start to rebel slightly or to test the boundaries that have been set by the team leader in the initial forming stage. This phase is important to recognise because if a team is likely to fail, it most commonly will do so at this stage. The storming phase often kicks in suddenly for example when a situation of conflict arises. This will often happen where individuals have natural working styles which are incompatible. Once the good behaviour and polite observation of the forming stage starts to fall away, the realities of attempting to work with conflicting working styles may become difficult and frustration can kick in as problems begin to arise through these incompatibilities.

Other common situations can also kickstart the storming phase. For example, the team leader may suddenly find their role challenged by other individuals who begin jockeying for power. This can happen as roles are clarified and as ambitious people see what they perceive as an opportunity to challenge the status quo. Equally, if the expectations of the team's work and the processes that will be followed haven't been clarified, some people may feel overwhelmed or confused about the expectations being made of them and uncertain about what they are doing. Others may begin to question the value of the team's objective and push back against the task being assigned to them. For those more diligent or compliant team members that are sticking to the task at hand and working hard to fulfil the team's objective, the challenge may involve dealing with the stress of performing when strong relationships are yet to be defined with their colleagues, or where the work processes that they need to deliver are yet to be fully embedded.

The individual drivers behind the storming stage will be different for every team because of the diverse nature of the work they will have been tasked with and the organisation that they are working within - but the stage will be recognisable. Conflict will emerge and difficulties will arise that will cause frustration of different kinds for each team member and challenges for the team leader. However, persistence will allow the team to move past this challenging phase and get to the vital norming stage.

The norming stage happens gradually as team members begin to work through their differences, to learn about their colleagues and begin to appreciate them and learn to respect the role and authority of their team leader. They may begin to ask each other for help and to socialise with each other, creating bonds which help to strengthen the shared commitment to the team's goal and to allow momentum towards it to start to build. Interestingly, the storming and norming stages can overlap, with setbacks happening and then being overcome in stages.

The holy grail of any new team! The performing stage then occurs when the earlier stages progress and allow the team to start working together without friction towards achieving its goal. The processes created to allow the team to work effectively are now fully bedding in, the team leader is delegating work and focusing on developing individuals, people within the team have strong relationships and there is a culture of trust, mutual respect, support and motivation. It is easy and enjoyable to work within a performing team, and people can come and go without damaging the broader performance of this mature and confident team set-up.

This fifth stage was added later on to describe an ultimate end stage of any team - such as the end of a project or the disbandment of a functional team through restructure, for example. Many people on a close and productive team find this stage very difficult after the hard work they have undertaken, especially if they face an uncertain future. Team leaders will need to support individuals and encourage relationships to continue on the social side, even if the functional work objectives are due to end.

By understanding the cycle of team development, team leaders can gain an advantage in creating high-performing teams that help to generate sustainable competitive advantage for their wider organisation - whilst being the envy of other, less successful teams!