Feedback for the future 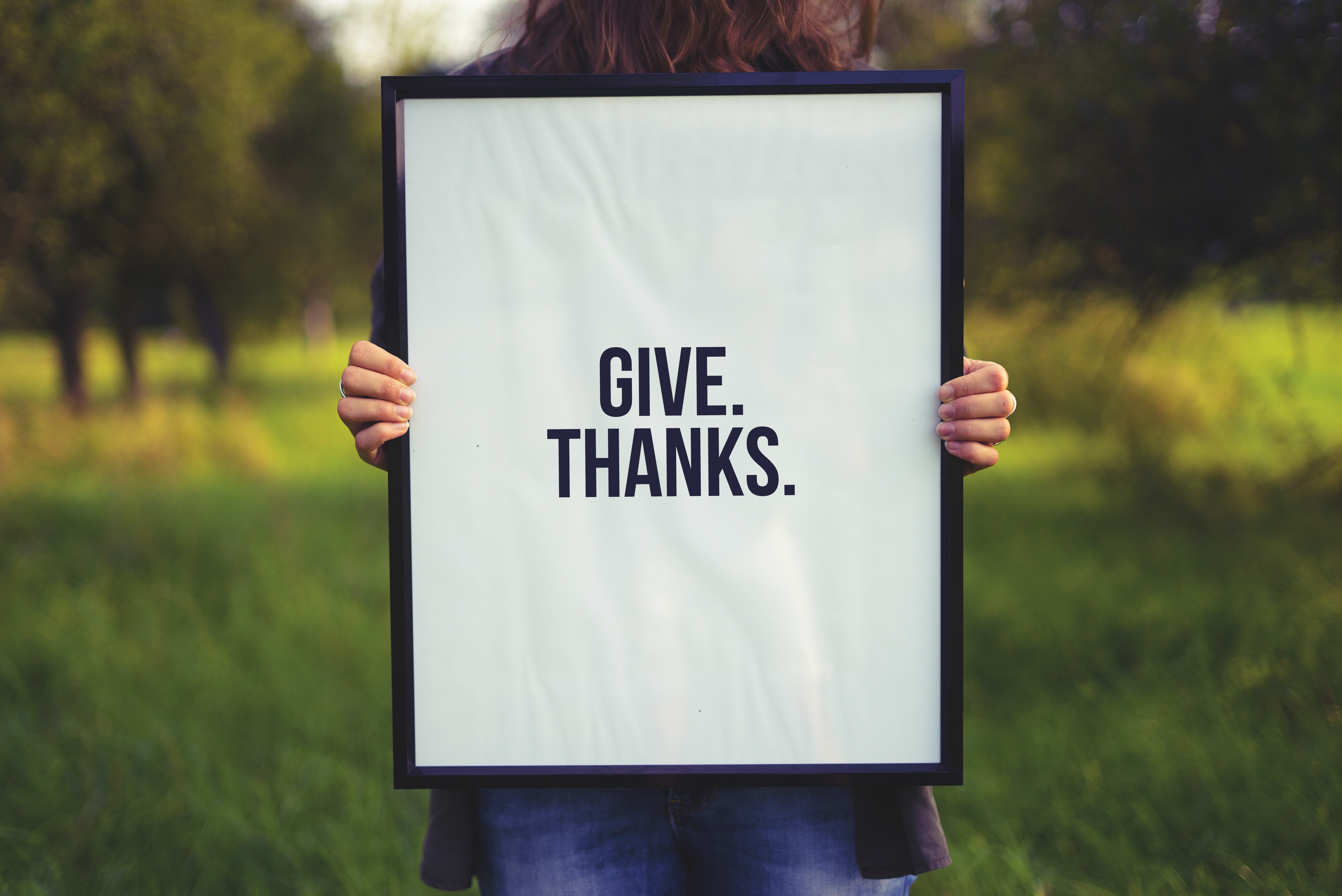 Everyone likes to be liked.

It’s in us, a strong driving force in how we live, how we act, and importantly, in how we work. We want to be told that what we’re doing is right, and that our peers and bosses think we’re doing it right. We need to feel appreciated and valued in what we do, especially in work. Its simple really, when we think we’re working well, we work harder and better.

For managers and leaders, feedback isn’t just a way of making sure that people are on top of their game, doing what they need to be doing. It isn’t just a box to be ticked. Its a powerful tool, and the ability to use it well is a crucial skill. Feedback can be an agent of change, guiding us towards our goals and driving us to achieve more. By highlighting strengths, we build confidence and competence with the obvious advantage of a boost in productivity. In the wrong hands though, or poorly delivered, it can be massively destructive and dangerous for morale.

So we know feedback is a force for good. We like to be liked, and its good to know that our work is good and is making a difference. Obviously, we all know people who are good at giving themselves feedback, those who pat themselves on the back a little too often and far too hard. And of course, feedback isn’t always positive. Sometimes it falls on leaders to pick up on someone’s work when they’re not achieving what’s needed, when they’re not making deadlines or meeting targets. So a little awareness on how to deliver feedback, positive or otherwise, is always a good thing to have.

Obviously, we have formalised ways of letting team members know how they’re progressing, in meetings and through professional development programmes. The fact that feedback is formalised in these circumstances can often weaken its effect. Its always a good idea to step outside that formalised structure and to deliver good feedback ‘live’ and in the moment, as the work is being carried out. Letting people know that they’re working well on a specific project or target while they’re actually engaged in the work will always carry a greater impact than sitting them down weeks or months later to give them praise. It's a boost.

Of course, its not always what you're delivering that counts. Just as often, in fact, its how you deliver it. Acknowledging someone’s great work - or even their not so great work - is always better, more meaningful and helpful if its done in person.

Put yourself in their place. How would you, the manager, want to receive feedback? Try and understand how the recipient is feeling. Be open and honest with them, don’t lose the point. Empathy is another crucial leadership skill. Body language is important too. If you’re being positive, show it. A smile goes a long, long way in every circumstance. The recipient will feel good, enthused and engaged, and the feedback has an immediate impact. Feedback is about the future. It’s about moving peers and team members forward in their work with positivity and energy. That’s why its such a crucial skill for management. It's always important to keep that focus on the future. How things can be better, what they can bring to the job, celebrate their strengths while identifying any weaknesses, always with an eye on the future.

Feedback is a powerful motivator, a force for change, and fuel for moving businesses forward. As a tool, its useful throughout a person’s professional life, from on boarding to retention and growth. Its strength is held in simple human emotions, which is why it works so well. After all, everybody likes to be liked, right?